In the picturesque old quarter, Kaleici, narrow winding streets and old wooden houses abut the ancient city walls. Lately, many foreigners have bought (and continue to buy) property in and around Antalya for their holidays or for retirement. It became a popular area, especially for the German and Russian nationals. During the winter months, its population is around 2,5 million, but in the summer times, it doubles! Since its founding in the second century BC by Attalus II, a king of Pergamon, who named the city Attaleai after himself, Antalya has been continuously inhabited. The Romans, the Byzantines and the Seljuks in turn occupied the city before it came under Ottoman rule. The elegant fluted minaret of the Yivli Minareli Mosque in the center of the city built by the Seljuk sultan Alaeddin Keykubad I in the 13th century has become Antalya’s symbol. The Karatay Medrese (theological college) in the Kaleici district, from the same period, exemplifies the best of Seljuk stone carvings. The two most important Ottoman mosques in the city are the 16th century Murat Pasa Mosque, remarkable for its tile decoration, the 18th-century Tekeli Mehmet Pasa Mosque. Neighboring the marina, the attractive late 19th-century Iskele Mosque is built of cut stone and set on four pillars over a natural spring. The Hidirlik Kulesi (tower) was probably originally constructed as a lighthouse in the second century. Today a church, the Kesik Minaret Mosque attests to the city’s long history in its succession of Roman, Byzantine, Seljuk and Ottoman renovations. When Emperor Hadrian visited Antalya in 130 AD a beautifully decorated three arched gate was built into the city walls in his honor.

Near the marina the two towers flanking the gate and other sections of the walls still stand. The clock tower in Kalekapisi Square was also part of the old city’s fortifications.

The Antalya Aquarium is one of the family attractions in the city and is located near Konyaalti Beach. It has the world’s biggest tunnel and many species of fish from around the world.

Other areas to visit in Mediterranean Region

The region around Antalya offers sights of astonishing natural beauty as well as awesome historical remains. You can walk behind the cascade, a thrilling experience, at the Upper Düden Waterfalls, 14 km northeast of Antalya. On the way to Lara Beach, the Lower Düden Waterfalls plunge straight into the sea. The nearby rest area offers an excellent view of the falls; the view is even more spectacular from the sea. Kursunlu Waterfalls and Nilüfer Lake, both 18 km from Antalya are two more places of superb natural beauty.

The sandy Lara Beach lies about 12 km to the east. Closer to Antalya, but to the west, the long, pebbled Konyaalti Beach offers a view of the breathtaking Taurus mountain range. A little further, the Olympos / Bey Dagi National Park and Topcam Beach provide more splendid vistas. There are camping grounds at the north end of the park should you decide to linger amid the natural beauty. For a panoramic view of the area, drive to the holiday complex on top of the Tünektepe Hill. 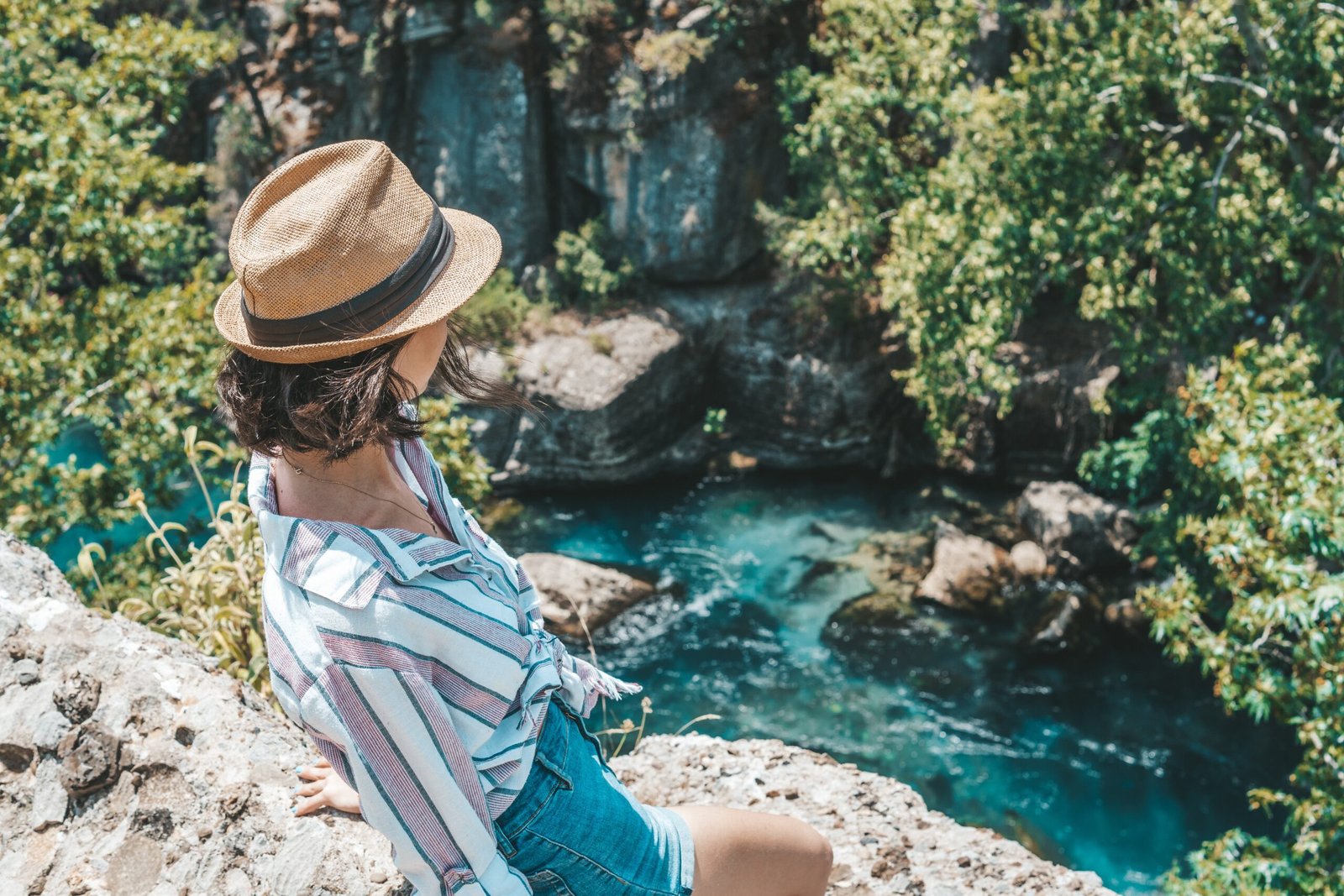 Saklikent, 50 km from Antalya is an ideal winter sports resort on the northern slopes of Bakirli Mountain at an altitude of 1750-1900 meters. In March and April you can ski in the morning, eat a delicious lunch of fresh fish at Antalya’s marina and sunbathe, swim or windsurf in the afternoon. The wildlife (deer and mountain goat) in Düzlercami Park, north of Antalya are under a conservation program. On the way, you can stop at the astonishing 115 meters deep Güver Canyon. On the eastern side of Can Mountain, 30 km from Antalya, the Karain Cave, which dates from the Paleolithic Age (50,000 BC) is the site of the oldest settlement in Turkey. Although the little museum at the entrance displays some of the finds, most of the artifacts are housed in various museums throughout Turkey. The ruins of the city of Termessos, set inside Güllük Dagi, a national park northwest of Antalya, is perched on a 1050 meter high plateau on the west face of Güllük Mountain (Solymos). Nature and wildlife museum is found at the park entrance.

The Archaeological Museum, with remains from the Paleolithic Age to Ottoman times, offers a glimpse of the area’s rich history.

Read about the ‘Best Beaches in Antalya’ 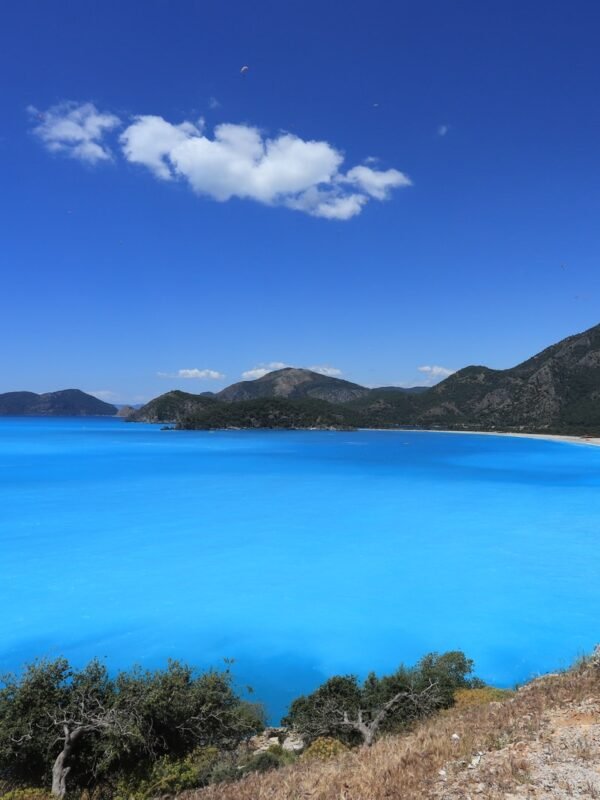 Millions of people visit Fethiye every year but which are the Best Hotels to Book in Fethiye. Fethiye has long been a favourite vacation spot for travellers thanks to its expansive white sand beaches, the Aegean Sea’s clear seas, and its verdant hillside scenery. Best Hotels to Book in Fethiye As a result, this section of the Turkish Riviera offers …

END_OF_DOCUMENT_TOKEN_TO_BE_REPLACED 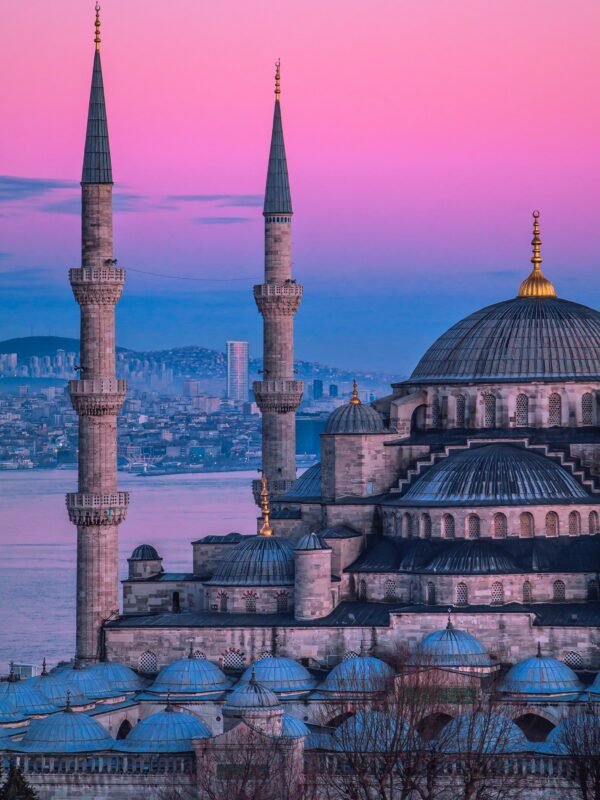 The glorious Istanbul fascinates visitors and locals with its vibrancy and the must-see attractions. Things to See In Istanbul whether you are a history buff, art, food and culture lover, there is always something new in Istanbul for everyone.  We Invite You To Explore Our List And Discover All The Beautiful Places That Are Worth Seeing Or Experiencing, Here’s What …

END_OF_DOCUMENT_TOKEN_TO_BE_REPLACED 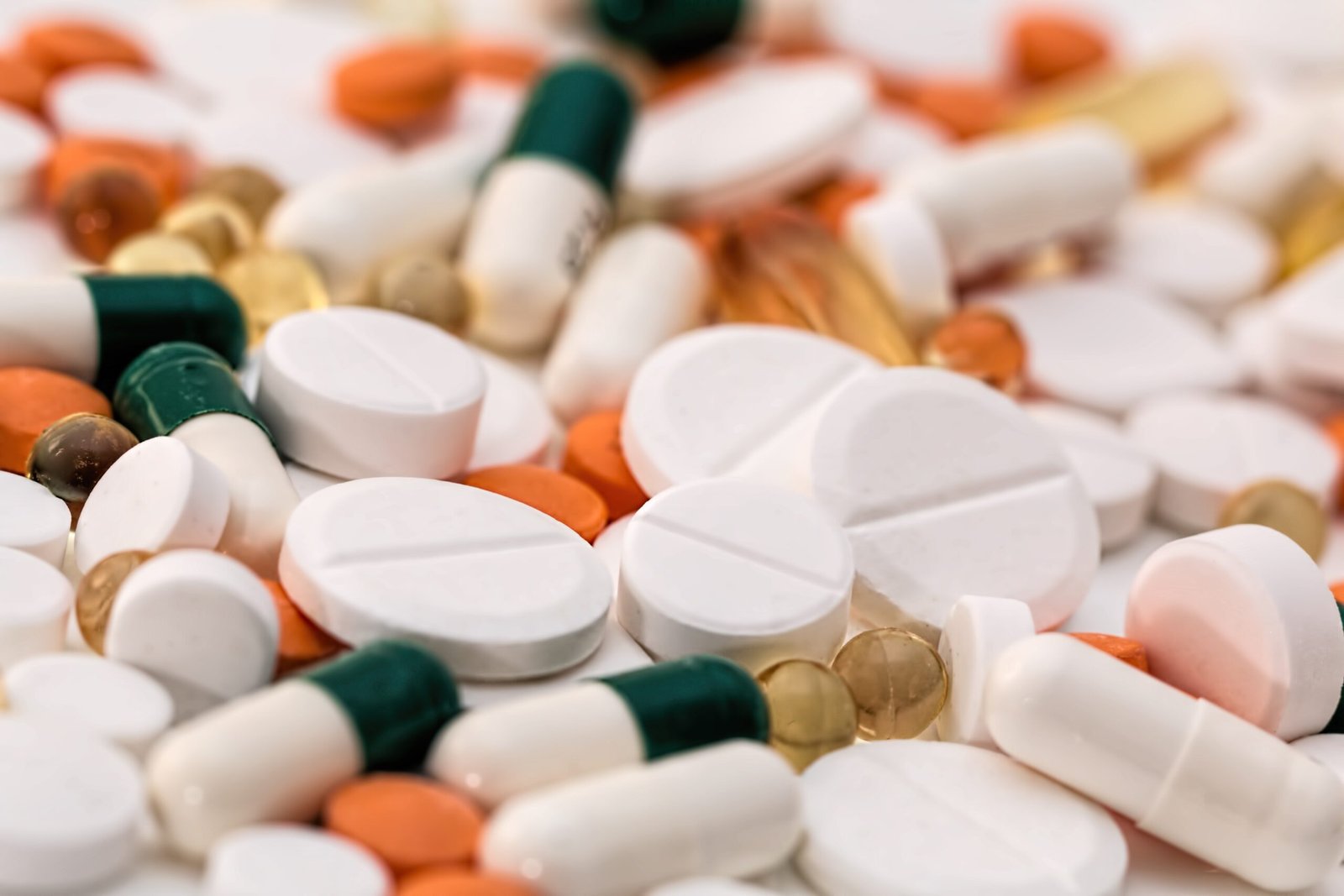