Central Anatolia although termed a plateau, this region is actually quite diverse. Stretching inland from the Aegean, it occupies the area between the two zones of folded mountains, extending east to the point where the two mountain ranges converge.

Central Anatolian region occupies 19% of the total area of Turkey with its 151.000 square kilometres (58.300 square miles) of land, it’s the second-largest region of Turkey after Eastern Anatolia. 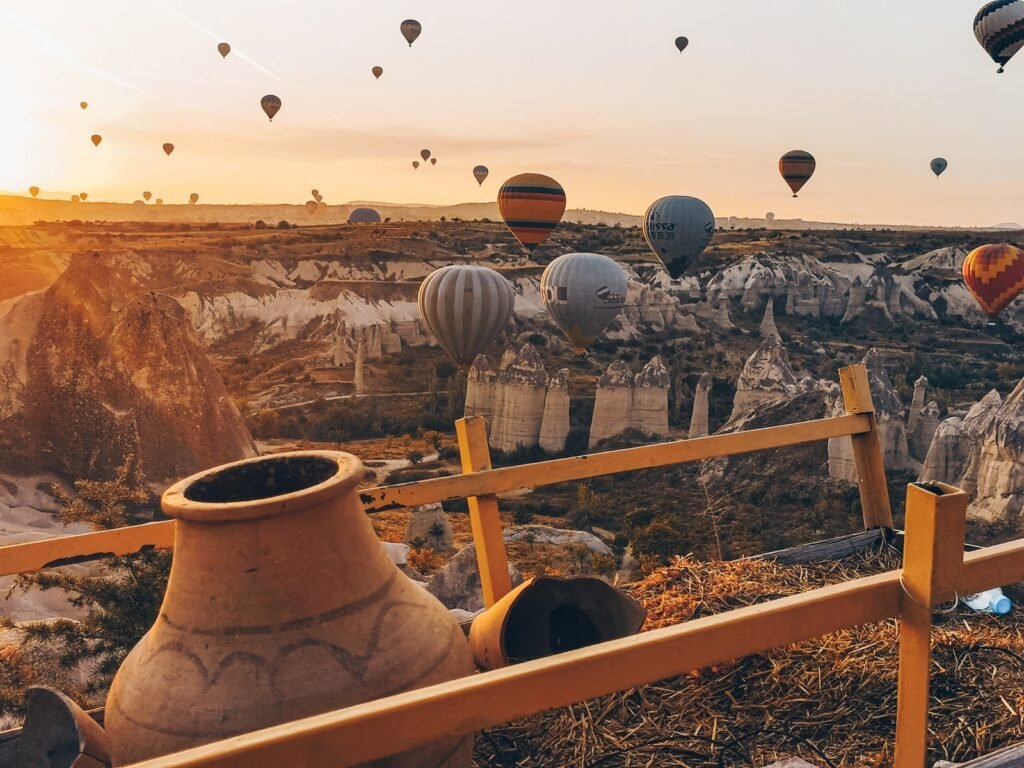 The plateau-like, arid highlands of Anatolia are considered the heartland of the country. Akin to the steppes of Russia, the region varies in altitude from 600 to 1,200 meters (2,000 – 4,000 feet) west to east, averaging 500 meters (1,640 feet) in elevation. The two largest basins on the plateau are the Konya Ovasi and the basin occupied by Tuz Gölü (Salt Lake). Both are characterized by inland drainage. Wooded areas are confined to the northwest and northeast, and cultivation is restricted to the areas surrounding the neighbouring rivers where the valleys are sufficiently wide. Irrigation is practiced wherever water is available; the deeply entrenched river courses make it difficult to raise water to the surrounding agricultural land, however. For the most part, the region is bare and monotonous and is used for grazing.

All areas in Central Anatolia

Rainfall is limited and in Ankara amounts to less than 25 centimetres (10 inches) annually. Wheat and barley are the most important crops, but the yields are irregular, and crops fail in years of drought. 1/3 of the total wheat of Turkey comes from this region. Other important crops in the region are potatoes, beans, chickpeas and lentils.

Stock raising also is important, but overgrazing has caused soil erosion in the plateau, and during the frequent summer dust storms a fine yellow powder blows across the plains. In bad years, stock losses are severe, and locusts occasionally ravage the eastern area in April and May. An area of extreme heat and virtually no rainfall in summer, the Anatolian plateau Continental climate is cold in winter and receives heavy, lasting snows. Villages may be isolated by severe snowstorms.

Carpet weaving is another important income for small villagers, especially in Cappadocia and Konya.

Great Article to read: Would You Like To Live In A Cave: The Life Of Medieval Cappadocia