Eastern Anatolia, where the Pontus and Taurus Mountains converge, is a rugged country with higher elevations, a more severe climate, and greater precipitation than on the Anatolian plateau. The average elevation of the peaks is greater than 2,000 meters (6,560 feet).

Mount Ararat is located in this area. Many of the peaks are extinct volcanoes that have been active in the recent past, as evidenced by widespread lava flows. Eastern Anatolian is the largest region of Turkey occupying 21% of the total area of the country with 163.000 square kilometers (62.935 square miles) of land.

From the highlands in the north, sometimes called Turkey’s Siberia, to the mountain ranges in the south that descend toward the Mesopotamian plain in Iraq, vast stretches of this eastern region consist only of wild or barren wasteland. Fertile basins, such as the Mus Valley west of Lake Van and various river corridors, lie at the foot of the lofty ranges. The winters are very harsh with lots of snow, blocking roads to small villages for several months. Because of the harsh climate and high mountains, the population and habitat are not dense. 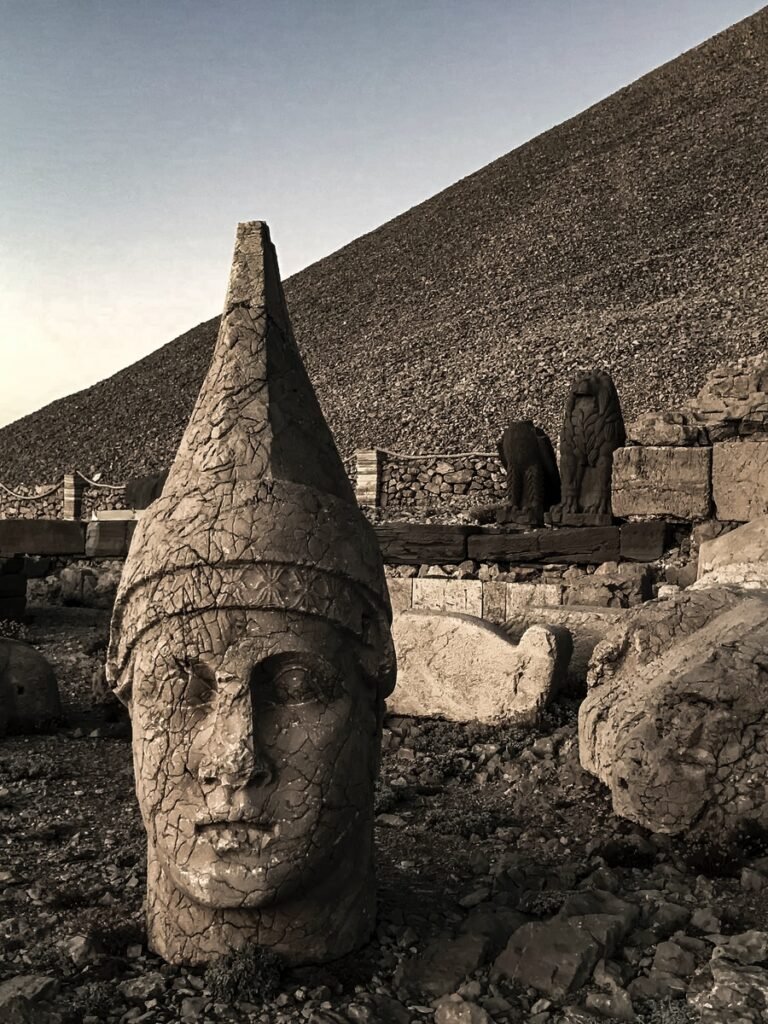 Stockbreeding is the major income for the local economy. Agriculture is very limited to wheat, barley, cotton and tobacco. The region has the highest unemployment rate in Turkey.

For areas to visit areas in Eastern Anatolia visit https://visit-turkey.org/destination/eastern-anatolia/