Konya is a city in Central Anatolia in Turkey that has protected its name for centuries. Legend says that Perseus killed a dragon that had been ravaging the town. The people set up a special monument to honor him, a stone obelisk with an icon of Perseus carved in it. This event gave the city its name, Ikonyon, Ikonyum, Iconium.

However, among Muslims, another legend is told. Two dervishes, friends of Allah, were making an excursion through the skies from the far-away countries of Horasan toward the west. When they flew over the lands of central Anatolia, one asked the other, “Shall I land?” (“Konayim mi?”). The other answered, “Sure, land.” (“Kon ya!”) So, they landed and founded the city of Konya.

Archaeology shows that the Konya area is one of the most ancient settlements of Anatolia. The results of excavations in Catalhöyük, Karahöyük, Cukurkent and Kucukoy show the region was inhabited as far back as the Neolithic Period (Late Stone Age) of 7000 BC. Other settlers of the city before Islam were; the Chalcolithic Period (Copper Age) civilizations, the Bronze Age civilizations, the Hittites, the Phrygians, the Lydians, the Persians, the Romans and then Byzantines.

Konya is also an important place for early Christians because St. Paul and St. Barnabas came to the city on one of their journeys in Asia Minor around 50 AD. St. Paul preached in Konya but they angered both Jews and Gentiles so they had to leave the city and went to Derbe and Lystra.

The first exposure of the city to Islam happened during the time of the Caliph Muaviya. Later, attacks made by Arabic Muslims, whether Emevi’s or Abbasi’s, yielded no results. Konya’s real meeting with and adopting of Islam began sometime after the victory of Seljuks at Malazgirt in 1071, in the time of Kutalmisoglu Suleyman. The attacks of the Crusaders from 1076 to the end of the 12th century could not wrench the city from Islam.

Konya was the capital of the Seljuk Empire between 1071 and 1308. In 1220 Alaeddin Keykubad I repaired the city wall and decorated them with towers. But the city has been the site of power – struggle between the Seljuks, Karamanoglu’s, Mongols, and Ilhan’s and it changed hands a few times. In the time of Fatih Sultan Mehmet, in 1466, Konya joined the lands of the Ottoman Empire. The first general census was made by the sultan and repeated in the times of Beyazit II, Kanuni Sultan Suleyman, and Murad III.

Under the reign of Kanuni Suleyman the city, which had been named Karaman ili, reached the status of statehood. The borders of the Karaman state, which included the regions of Larende (Karaman), Seydisehri, Beysehri, Nigde, Kayseri (Cesarea), Aksaray, Maras, Elbistan, and Bozok, were reduced when Maras became its own state and Bozok was added to another state. 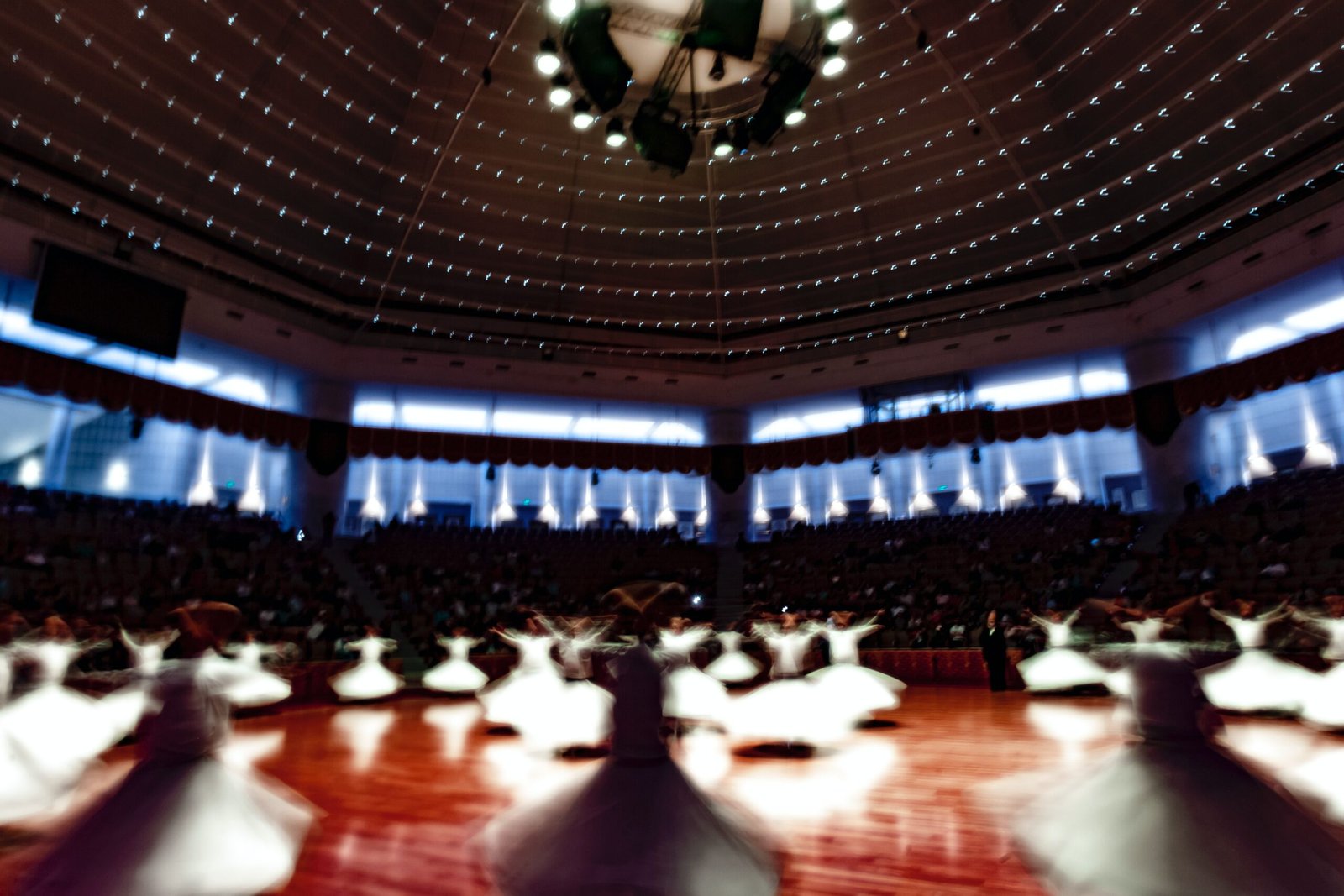 Konya was affected by the Celali Rebellion. This rebellion was an outcome of the instability in the Ottoman government and land orders in the Ottoman army was defeated by the command of Ibrahim Pasa, Grand Vizir of Sultan Suleyman, in the Battle of Konya.

The borders of the province of Konya, which was set up in 1867, included Nigde, Isparta, Icel and Teke Sanjaks. In the same year, the city was affected by a big fire and in 1873 suffered a serious famine.

In the 19th century, the city appeared shabby and neglected and the city walls were in ruins and even the mosques were in terrible conditions. Many of the more recent houses were made of bricks and their lifespan was not more than 100-150 years. Commercial activity was slow. But at the end of the century, in 1896, after the railway to Eskisehir was opened, commercial activity was revived. After 1902, farming with machines developed. The period of sultan Abdul Hamid II was a productive one for Konya. Transport, education and restoration work flourished in the city.

Other cities to visit near Konya

The First World War caused a decrease in manpower in Konya and throughout the country. During the occupation of Anatolia by the Allies, Konya’s railway station was run by the British (January 1919). The Italian powers which occupied the city in April 1919, left the city in March 1920 during the Independence War led by Atatürk.

The most important place to visit in Konya is Mevlana’s Mausoleum, the mystic poet on the way of Sufism and the founder of the Whirling Dervish Order. Apart from that, there is Karatay Medrese, which was a theological school used as a tiles museum today, Alaaddin Keykubat Mosque from the 12th century and Ince Minare (Thin Minaret) Mosque.

Another interesting attraction in Konya is the Tropical Butterflies Park which was opened in July 2015. Being the first of its kind in Turkey, the Park provides shelter to 6,000 butterflies of 15 different species, as well as 20,000 tropical plants.