The history of Cankiri, which is 131 kilometers (81 miles) from Ankara, goes back to 3000-2500 BC. Here was a Galatian settlement of 3rd century BC, called "Gangrea" at that time. The land has witnessed the hegemony of many tribes thereafter, such as Hittites, Pontus, Romans, Byzantines, up to Seljuks and then Ottomans, and the traces from its long past stand all over the area.

The city fought very well during the War of Liberation, thus Atatürk paid a visit to the city in 1925 twice during his reforms in Turkey.

There are the ruins of Cankiri Fortress from the 11th century with rock tombs and underground tunnels inside. In the city, the Ulu Mosque dates back to the 16th century, and was built by great Turkish architect Mimar Sinan. Just outside of the city is the Tas Mescit which is a medieval hospital constructed in 1235. There are also several Turkish baths from Ottoman period which are worth seeing.

Other areas to visit near Cankiri 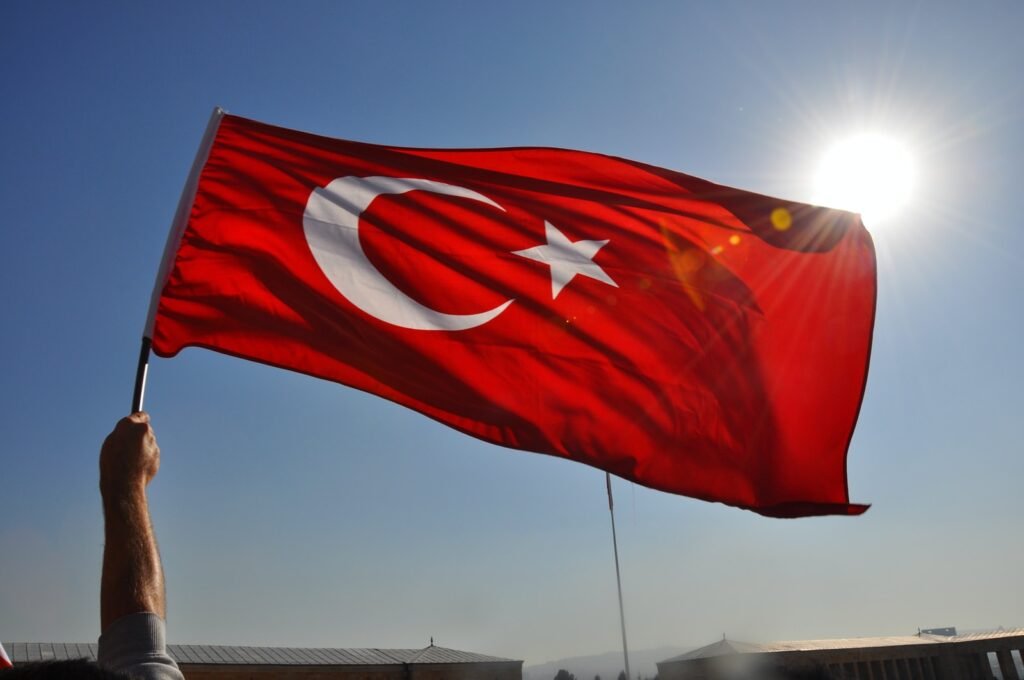 In this distinct region of central Anatolia, an outstanding figure is the Ilgaz Mountains (2560 meters – 8400 feet) occupying the north of the city. It is a site of real attraction for nature lovers and winter sports fans with its snowy peaks and wide woodland with fauna. Ilgaz National Park is one of the most beautiful parks of Turkey, and the ski center provides best opportunities for winter sports with its fine, modern facilities.