The city of Ankara lies in the center of Anatolia on the eastern edge of the great, high Anatolian Plateau, at an altitude of 850 meters (2789 feet) above sea level. It is the center of the province of the same name, which is a predominantly fertile wheat steppe-land with forested areas in its northeast region and agricultural lands in its south.

Ankara has a continental climate; summers are hot and dry, winters are cold and snowy. It is bordered by the provinces of Cankiri and Bolu to the north, Eskisehir to the west, Konya and Aksaray to the south, and Kirikkale and Kirsehir to the east. The city is well connected to the other parts of the country by highways and railroads, there is also a huge international airport. Ankara’s population today is over 5,6 million, which makes it the second-largest city in Turkey.

The name of the city derived from Angora, a very soft fiber produced from the Angora rabbit. Therefore some animals bred in the area became the symbols of the city: Ankara cat, Ankara goat, Ankara rabbit.

The region’s history dates back to the Bronze Age; Hatti Civilization, which was succeeded in the 2nd millennium BC by the Hittites, then the Phrygians (10th century BC); Lydians and Persians followed. After these came the Galatians, a Celtic race who were the first to make Ankara their capital (3rd century BC). It was then known as Ancyra, meaning anchor. The town subsequently fell to the Romans, Byzantines, and Seljuks under ruler Malik-Shah in 1073, and finally to the Ottomans first in 1356 and then in 1403 since they lost it against Tamerlane in 1402. Ankara remained under Ottoman control until the First World War. 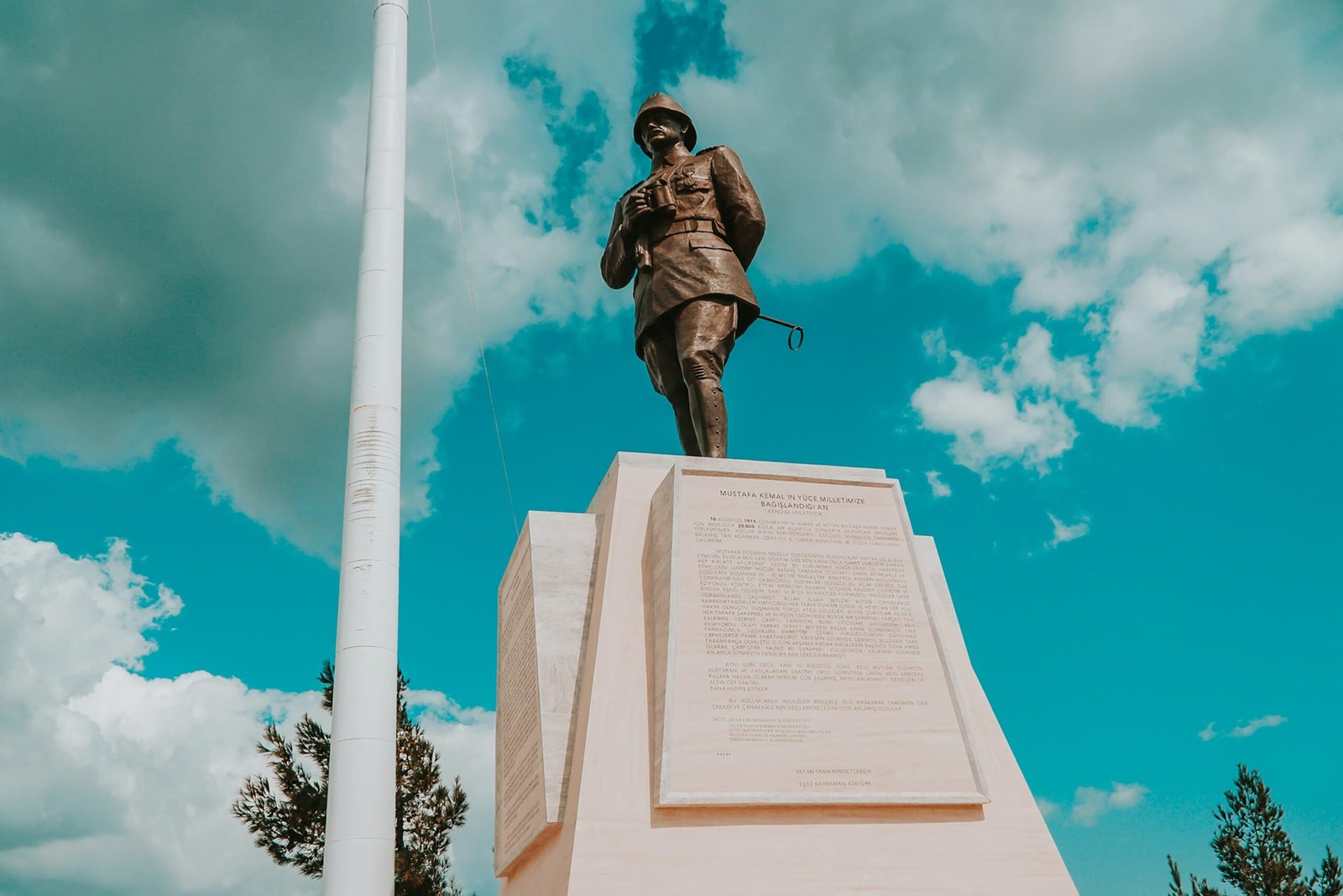 The town, once an important trading center on the caravan route to the east, had declined in importance by the 19th century. It became an important center again when Kemal Ataturk chose it as the base from which to direct the War of Liberation. As a consequence of its role in the war and its strategic position, it was declared as the capital of the new Turkish Republic on the 13th of October, 1923.

Other areas to visit near Ankara

Ankara is generally a formal city because of the parliament and heads of the state residing here. But there are many interesting museums and sites to visit in Ankara, a skiing center nearby, and fine nightlife.