Kirklareli is a province of Turkey on the border with Bulgaria in Thrace, on the west side of the Yildiz (Istranca) Mountains, having a population of around 350 thousand (2016). The city has 6550 square kilometres of land area at an altitude of 203 meters above sea level, with a continental climate system.

Kirklaleri history goes back to Bronze Age and the province has witnessed many invasions throughout this long past especially during the Roman and Byzantine periods. It was captured by the Ottoman sultan Murat I in the 14th century.

Kirklareli is a province of natural beauty, adorned with forests and plateaus. Derekoy, Kofcaz, Demirkoy and Vize are the most densely forested areas of the province. The land is suitable for hunting and fishing, in its forests and rivers. The Istranca Mountains offer opportunities also for camping and picnicking in a sea of the forest with various sports opportunities. Here, near Saka lake at Igneada, the Longos forests are declared as a national park in 2007. 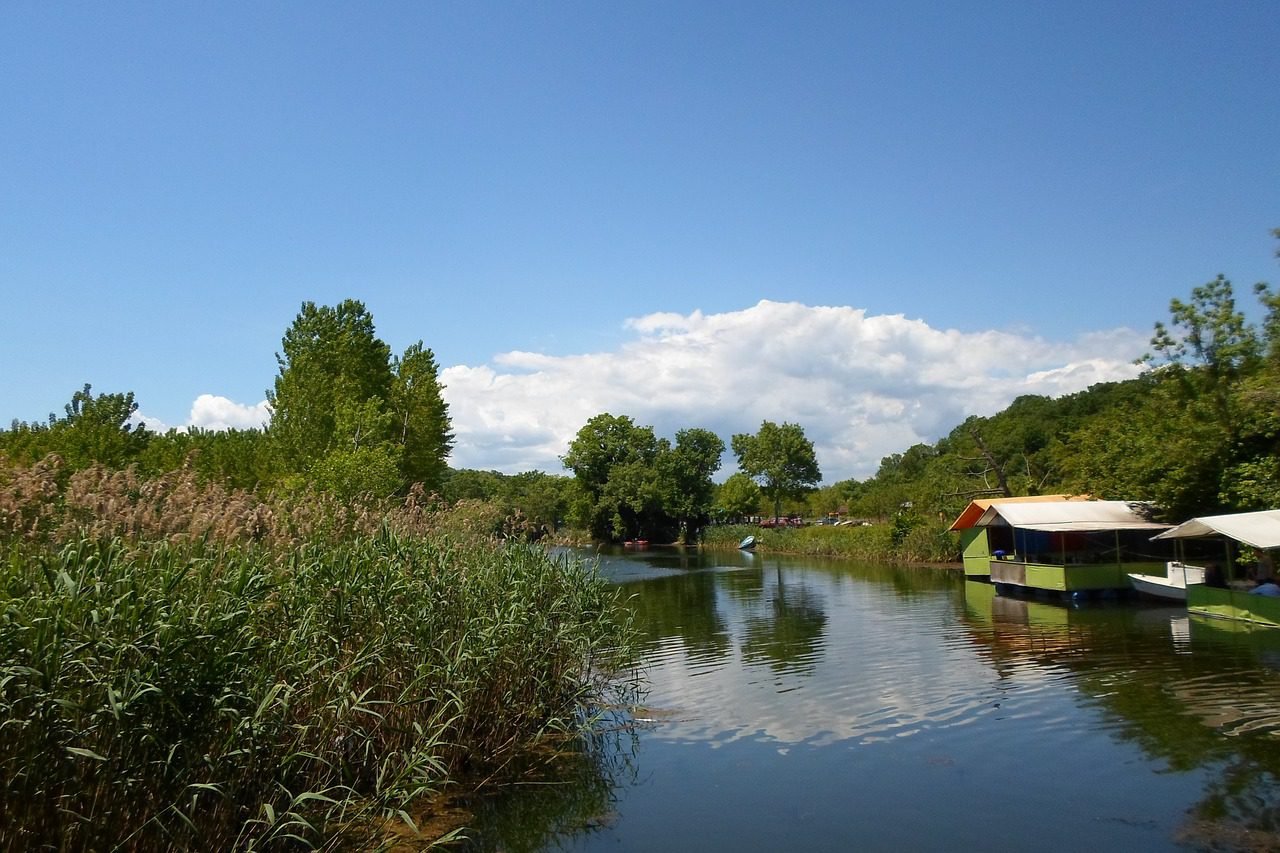 Image by Ouz Gnl from Pixabay

To the north of Kirklareli, Dupnisa cave in Sarpdere village, 58 kilometres northeast of the city centre, is opened to the public in 2003 and became a very popular cave amongst local people and tourists. It was formed around 180 million years ago and has a total length of 2720 meters.

The sightseeing spots in Kirklareli are numerous. It is architecturally rich, especially with fine monuments from Ottoman times. Cedit Ali Pasha Mosque, Hizirbey Mosque, Kadi Mosque, Sokollu Mehmet Pasha Mosque and Beyazit Mosque, are several, in which you can observe different features of Turkish architecture. There is also a Turkish bath in the city from 1683.

For those who would like to make use of sandy beaches and clear waters, Igneada, Kiyikoy and Kastros are good spots and have simple accommodation facilities. In those places, you can also taste a typical Turkish kitchen based on seafood.