In June 1995 the President of the Republic Suleyman Demirel approved the bill that allowed the government to name the southeastern border township of Kilis as a new province of Turkey.

Kilis, situated near the Turkish-Syrian border in the South-eastern Anatolian Region en route to Gaziantep is an especially charming area, dotted with vineyards and olive groves on all sides. It was originally known as Kilis (mentioned in the Assyrian archives) and was a very important town in Asia Minor in ancient days for frontier commerce. It is still famous today for its cotton, silk weaving and leather products.

Though not definitive, the history of Kilis is believed to date back to 3000 BC. The city lived out the times of the Assyrians, Hurri-Mitani, Hittites, Persians, Romans, Byzantines and the Ottomans. In 636 AD the area was occupied by Caliph Omer and used as an outpost against the Byzantine Empire. Kilis was attached to the County of Urfa during the Crusades and subsequently lived under the Seljuks and Mamelukes. It was finally annexed by the Ottoman Empire during the reign of Yavuz Sultan Selim. Early in this century, following the First World War, Kilis was regained from the occupying forces upon Ankara Treaty acted on 7th of December 1921 during the War of Liberation. Kilis was given the status of the province on 6th of June 1996 with its administrative districts of Elbeyli, Musabeyli and Polateli. The province has 138 villages (51 of them attached to the central district, 46 to Musabeyli, 23 to Elbeyli and 18 to Polateli), a sub-district (Yavuzlu) and 69 sub-villages.

The city is only 10 kilometers (6 miles) from the Syrian border and the length of its border with this country reaches 120 kilometers. Resul Osman and Kotal are the mountains of the province while Afrin and Sabun Suyu brooks constitute its main water resources. 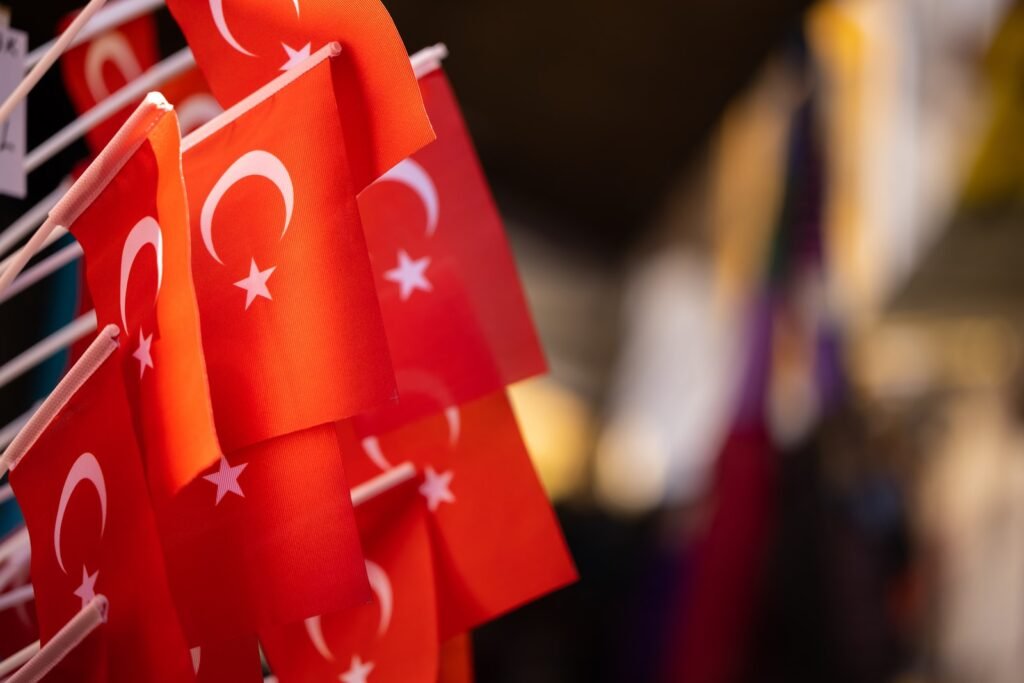 Canpolat Mosque, built-in 1553, is one of the first specimens of Ottoman structures. It was built in the time of Canpolat Bey, a local ruler. It is an Ottoman-style mosque having a square plan and a single dome. Akcurun Mosque was built by Seyyide Fatma in 1334 and it has Mameluke features. Ulu (Grand) Mosque was built by Abdullah Bin Haci Halil in 1334. The mosque is made of cut stone and has a rectangular plan.

There is no definite information about the time that Ravanda Fortress was constructed, but some say that it was built by the Crusaders. Its walls and watchtowers have survived. There is water storage, remains of houses, galleries and dungeons in the fortress. Being a stronghold during the time of the Egyptian Mamelukes, Ravanda Fortress later became a center governed by the Crusaders’ County of Urfa. It particularly flourished in the 12th century. The fortress is believed to have an underground city as well. However, satisfactory information could not be obtained so far since no archaeological excavation took place.

The old city of Kuzeyne (Kuzuini) and the fortress are located at a distance of 5 kilometers from the city. Remains found date back to the times of the Hittites, Romans, Byzantines and the Abbasid. It is an open-air museum as a whole with its castle and mosaics.

Korus (Kiriz) is 20 kilometers east of Kilis where an ancient Roman center with castle ruins, a temple and a theater are definitely worth seeing.

For areas to visit near Kilis visit https://visit-turkey.org/destination/eastern-anatolia/