Kirsehir is a small province (6.665 km2) in the Central Anatolian region with approximately 235.000 inhabitants and at 985 meters above sea level. Its districts are Akcakent, Akpinar, Boztepe, Cicekdagi, Kaman, and Mucur. It stands on the Anatolian tectonic fault as most of Anatolia does. It has a typical Central Anatolian climate; cold and snowy winters and hot and dry summers.

The research and excavations in recent years have shown that human settlements in Kirsehir started in 3000 BC. Ceramic pieces from that period are found in the tumulus’s of the city. The archaeological excavations undertaken at Hashöyük, a village of the central district of Kirsehir, in 1930 by Turkish and Italian archaeologists have revealed pieces of pottery from 3000 BC.

2000 BC was the start of the Assyrian Trade Colonies period and the Hittite period. Two altars with cow heads from the Old Hittite Period brought to the Hirfanli Dam operations from the shores of the Kizilirmak (Red) River, Malkayasi with hieroglyph inscriptions and known as Hittite road inscription located between the villages of Sevdigin and Kale, also the seals, ceramic kitchen utensils, public buildings with walls, etc found at Kaman Kale Tumulus are important traces of the Hittite period. 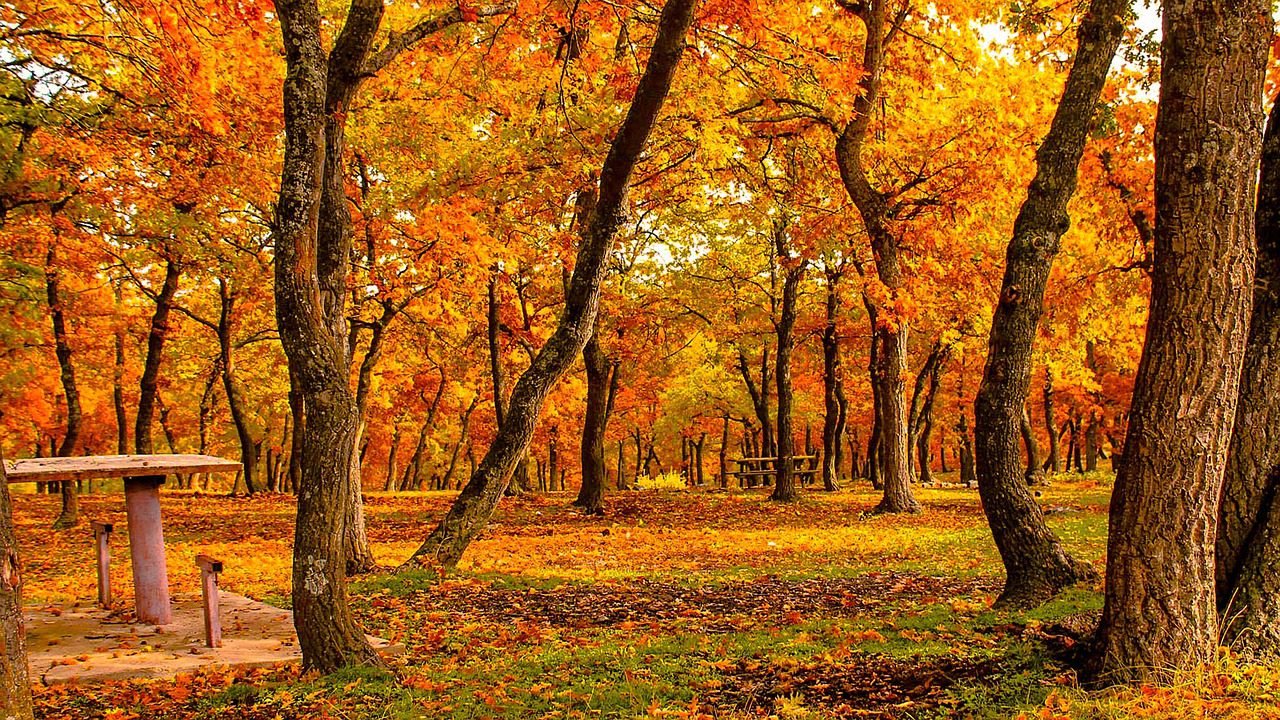 Current archaeological excavations and surface investigations also reveal that, after the Old and Late Hittite periods, the Old and Late Phrygian periods were also lived in a most dense fashion. In 550 BC, Anatolia was completely under Persian dominance. Within this period, Kirsehir was part of the Central Anatolia history, a region which became well known as Cappadocia. As Persians sufficed with the only military invasion of Anatolia, significant ruins or remains cannot be found in Kirsehir, but Persian seals were found at excavations of the Kaman Kale tumulus. Persian dominance came to end in 334 BC when the armies of Alexander the Great came to Anatolia and defeated the Persians. Kirsehir and environs experienced severe pressures due to lack of authority during the period of the Cappadocia Kingdom which was established in 333 BC. In the year 18, Roman Emperor Tiberius officially annexed Cappadocia to the Roman Empire and converted it into a provincial status.

The Roman period was a period of strong paganism as well as a period where Christianity was fast expanding. About 15 underground cities of varying size are known to exist from that period in Kirsehir, which were built as places of worship and sanctuary for the Christians. Historical research shows that Kirsehir was for a while an important political center during the Roman period and even functioned as the provincial capital.

There isn’t much information about the Byzantine period of this area, but ruins and remains indicate that a Byzantine period did exist. Uc Ayak church from the 10th century at Taburoglu village of the provincial center, which is one of the first big village churches in Anatolia, was a church where Protestants and Catholics worshipped together, and the church ruins at Fakil village and Temirli are interesting.

Seljuk period is significant for Kirsehir as it is for Anatolian Turkish history as a whole, and worth investigating. The urbanization of Kirsehir during the Seljuk period started in the early years of the 13th century. Kirsehir was given to one of the Emirs of the Mengücük dynasty, Melik Muzaffererüddin Muhammed as a fief, who was defeated in battle by Seljuks at Erzincan, for his outstanding performance. During his stay in Kirsehir, Melik Muzaffererüddin Muhammed built the Melik Gazi Medrese in 1230.

Mongolians who invaded the whole of Anatolia in 1240 after the Kösedag defeat converted Kirsehir into a rest stop for winter and a summer place in the plateau. The long-lasting military presence of Mongolians in Kirsehir turned it into an important political and military center. 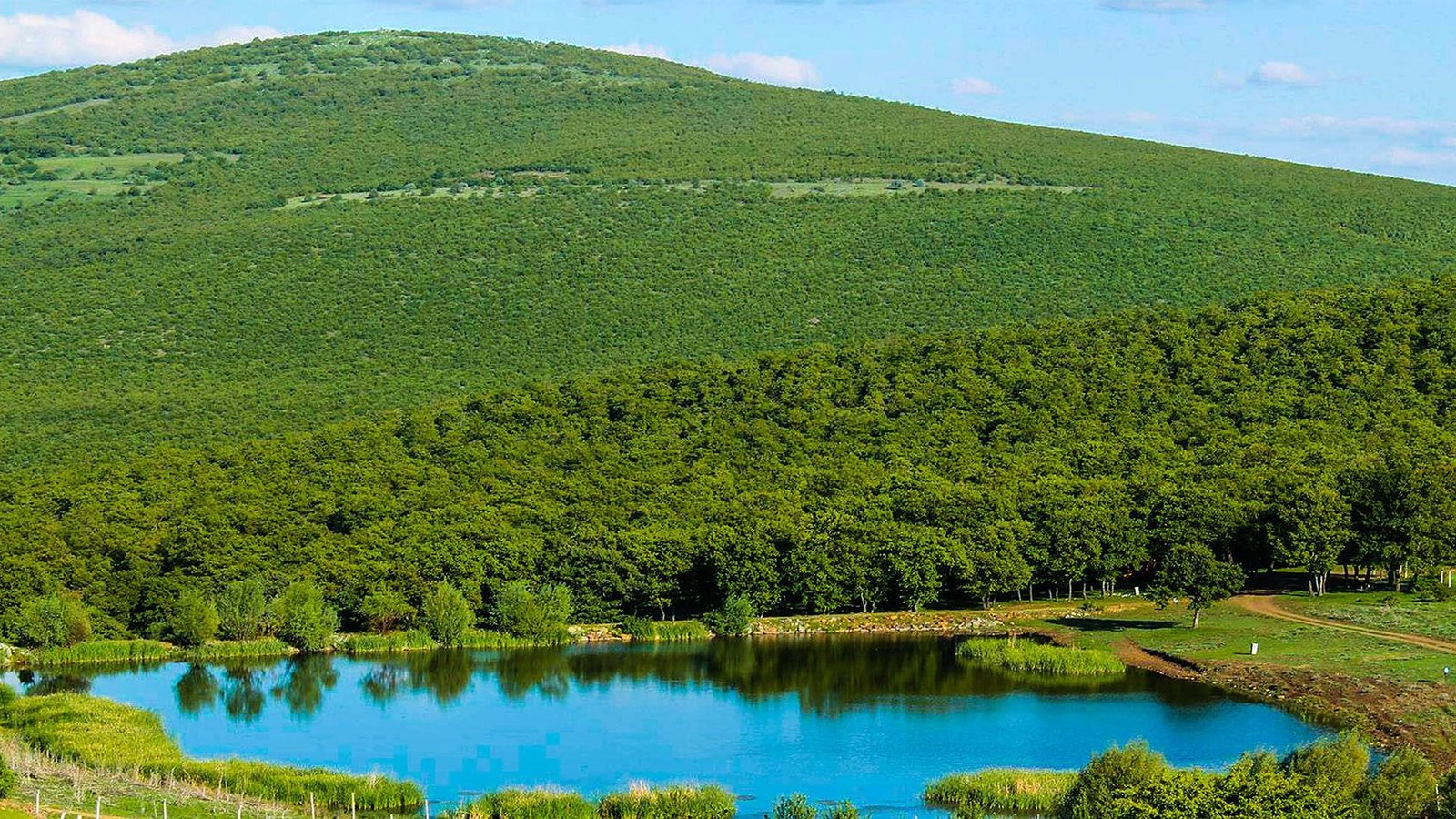 Image by HaydarTamerOzturk from Pixabay

Nureddin Cibril Bin Cacabey, who was appointed as Emir to Kirsehir in the 1260s, started the first significant construction activities of the Turkish period, thanks to the good relations he established with the Mongolians. Cacabey Medrese which was one of the first schools of astronomy built in 1272 and Cacabey Inn near Kizilirmak river as well as numerous big and small buildings were all realized during his times.

In the 13th century, Ahi Evran which organized the Anatolian Turkish union in general and the organization and unification of the trade and craftsmen in particular came to Kirsehir after Denizli, Konya and Kayseri and carried out his mission there, turning Kirsehir into the center of the Ahi movement. After the leader Ahi Evran, Kirsehir sustained its position as the center of the Ahi. The decisions taken at the lodge in Kirsehir were influential from Azerbaijan to Bosnia-Herzegovina. Ahi Evran mosque was built in 1482 (some say 1432) as an Islamic religious school, called Zawiya. It became the center of Ahi order, used by both Ahis and Dervishes traveling in Anatolia for spreading Islam. Later on, it was converted into a mosque. The building houses the tomb of Ahi Evran-i Veli.

Other areas to visit near Kirsehir

In 1293, Mevlana’s son Sultan Veled sent ambassadors to certain centers in Anatolia, with the aim of spreading the Mevlevi belief of Sufism. The person assigned to Kirsehir was Seyh Süleyman Türkmani who established a lodge in Kirsehir and spread Mevlevi belief from this base. His close relationship with Mevlana and Mevlana’s appreciation of him is apparent from his letters. It is also known that Mevlana’s son Alaaddin fled to Kirsehir after his name got involved in the case of Semsi Tebrizi murder in Konya. All this shows that Kirsehir was one of the important centers of the Mevlevis in Anatolia.

Haci Bektas-i Veli, who came to Suluca Karahöyük, received a great number of people there, who had a leaning towards his ideas.