West of Cappadocia, over the mountains in central Anatolia, lies Kayseri, known as Caesarea in Roman times. The city spreads out at the foot of the extinct volcano Mt. Erciyes (3,916 meters). In the winter months the ski center has excellent runs for downhill skiers, and several pleasant hotels cater particularly to skiers.

Close to the Byzantine fortress, the 13th century Huant Hatun Mosque and Medrese, with the Mahperi Hatun Mausoleum, comprise the first Seljuk complex, the Huant Hatun Complex, in Anatolia. The Medrese is now an Ethnography Museum. South of the complex, stands the beautifully decorated Döner Kümbet of 1276, a Seljuk mausoleum of classic simplicity.

A major Seljuk city, Kayseri was an important center of learning and consequently, there are many medreses (theological schools) among the remaining historical buildings. Those interested in the Seljuk architectural form should see the Çifte (Giyasiye and Sifahiye) Medrese, the first Seljuk school of anatomy, and one which today is now the Gevher Nesibe Medical History Museum. And nearby is the lovely Sahabiye Medrese. Near the city’s bedesten (market hall) is the restored 12th century Ulu Mosque.

The Haci Kilic Mosque north of the Çifte (twin) Medrese dates from 1249. In the Cumhuriyet (Republic) quarter, the 19th-century Resit Aga Mansion houses the Ataturk Museum which displays Mustafa Kemal Atatürk’s personal belongings. Across from the Atatürk Museum, the historical Gupgupoglu Mansion is now an Ethnography Museum.

Inside the University premises, there is a museum dedicated to Mr. Abdullah Gul, 11th President of the Republic. The museum was inaugurated in December 2016 and consists of several sections with gifts to the former President, photographs from his Office days, and an extensive library with thousands of books.

South of Kayseri, in Develi, stand three more important Seljuk buildings: the Ulu Mosque, the Seyid-i Serif Tomb and the Develi Tomb. Nearby, the Sultan Marshes, the habitat of many bird species, are of interest both to ornithologists and nature lovers.

North of Kayseri, Kültepe, known in ancient times as Kanesh or Karum, was one of the earliest Assyrian and Hittite commercial cities Dating from 2000 BC, Kültepe was also one of the world’s first cities of free trade. Today, however, only the foundations remain. Many of the findings can be examined in the Kayseri Archaeological Museum or Ankara Anatolian Civilizations Museum. 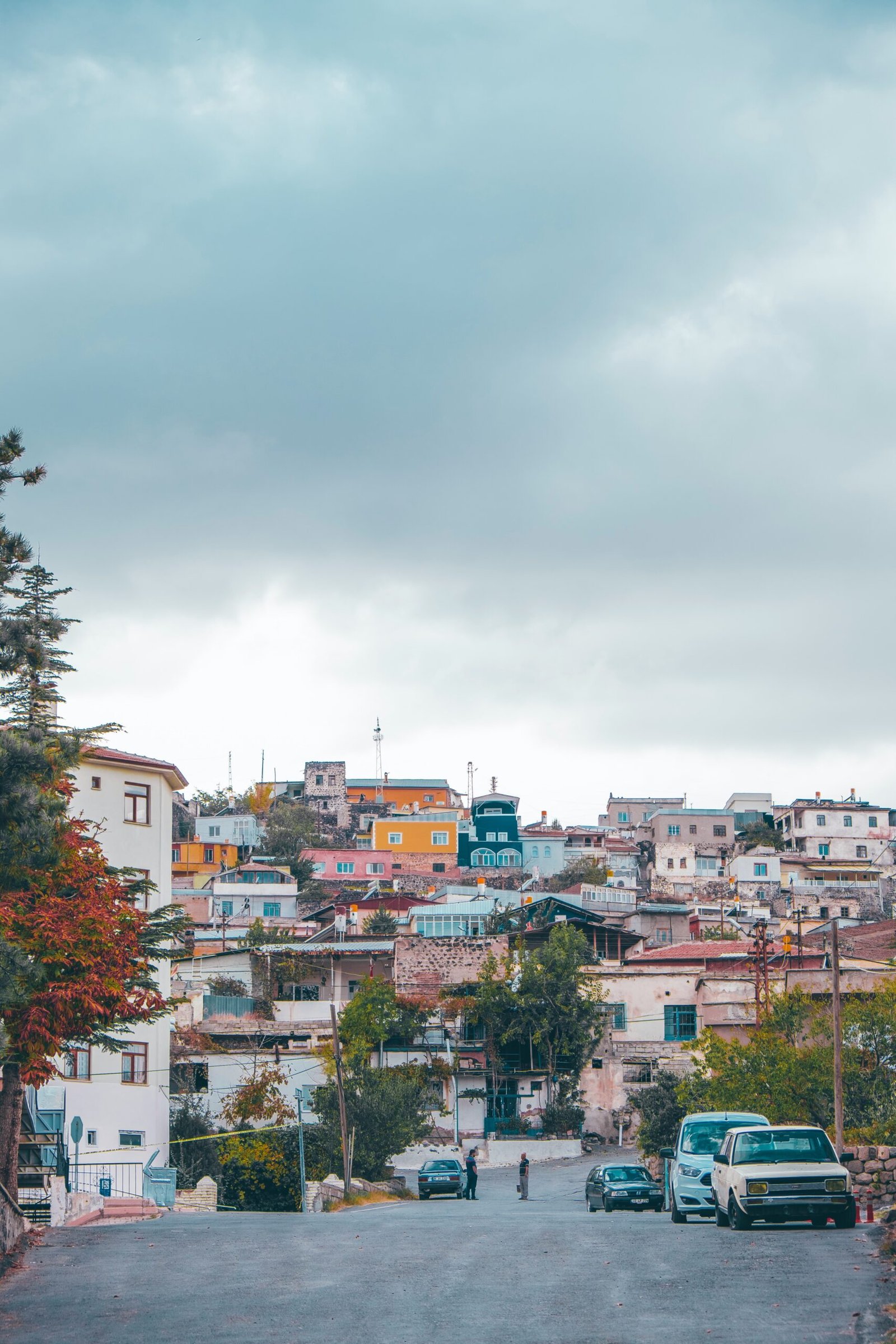 On the same road there is Sultanhan caravanserai which was built by the Seljuk Sultan Alaeddin Keykubad I in the early 13th century and a favorite stop for tourists.

Caesarea was also an important city of Christianity in the early years of the Byzantine Empire. One can remember bishop Basil the Great from 4th century who traveled in Cappadocia as well to organize early Christian communities.

Karpuzbasi Waterfall is 76 kilometers south of Kayseri. In this beautiful natural site, seven different springs on the mountainside fall from heights ranging between 30 and 70 meters.

The city is also famous for its local cuisine, especially for its “Manti”, similar to but in smaller sizes of a Ravioli, and Pastirma (Pastrami) beef bacon.

For areas to visit near Kayseri visit https://visit-turkey.org/destination/central-anatolia/