A culturally rich settlement center in Anatolia, with traces of history all over the land, Tokat lies inland of the middle Black Sea region, 422 kilometers (262 miles) from Ankara. Wandering in the city is an opportunity to catch a glimpse of life in the old times, with many historical buildings at the numerous ancient sites.

The most important figure here is the Ottoman Citadel of 28 towers, founded on a rocky hill overlooking the town. The Garipler Mosque dating to the 12th century and the Ali Pasa Mosque of the 16th century constitute other sights worth visiting.

One of Tokat’s finest buildings is the Gök Medrese (Pervane Bey Darussifasi) which was constructed in 1270. It was founded as a school of theology and is now converted into a museum housing archaeological finds from the area.

Two other notable monuments in this region are; the Hatuniye Medrese of the 15th century, built by Sultan Beyazid II, and a Seljuk bridge spanning the Yesilirmak River, belonging to the 12th century. The Latifoglu Mansion is still another, which is a traditional architecture of a Turkish house of the 19th century, restored recently to its original state.

Truly a Beautiful quite city

Niksar, located 69 kilometers (43 miles) northeast of Tokat, is one of the most beautiful towns of the province which carries important signs from the history of the country. It was once the capital of the Turkish Danismend Emirs, and among the interesting sights are the well-preserved citadel, the Ulu Mosque, and the 12th-century Yagbasan Medrese. Niksar has also crystal clear and delicious spring water that is bottled and sold all over the country. 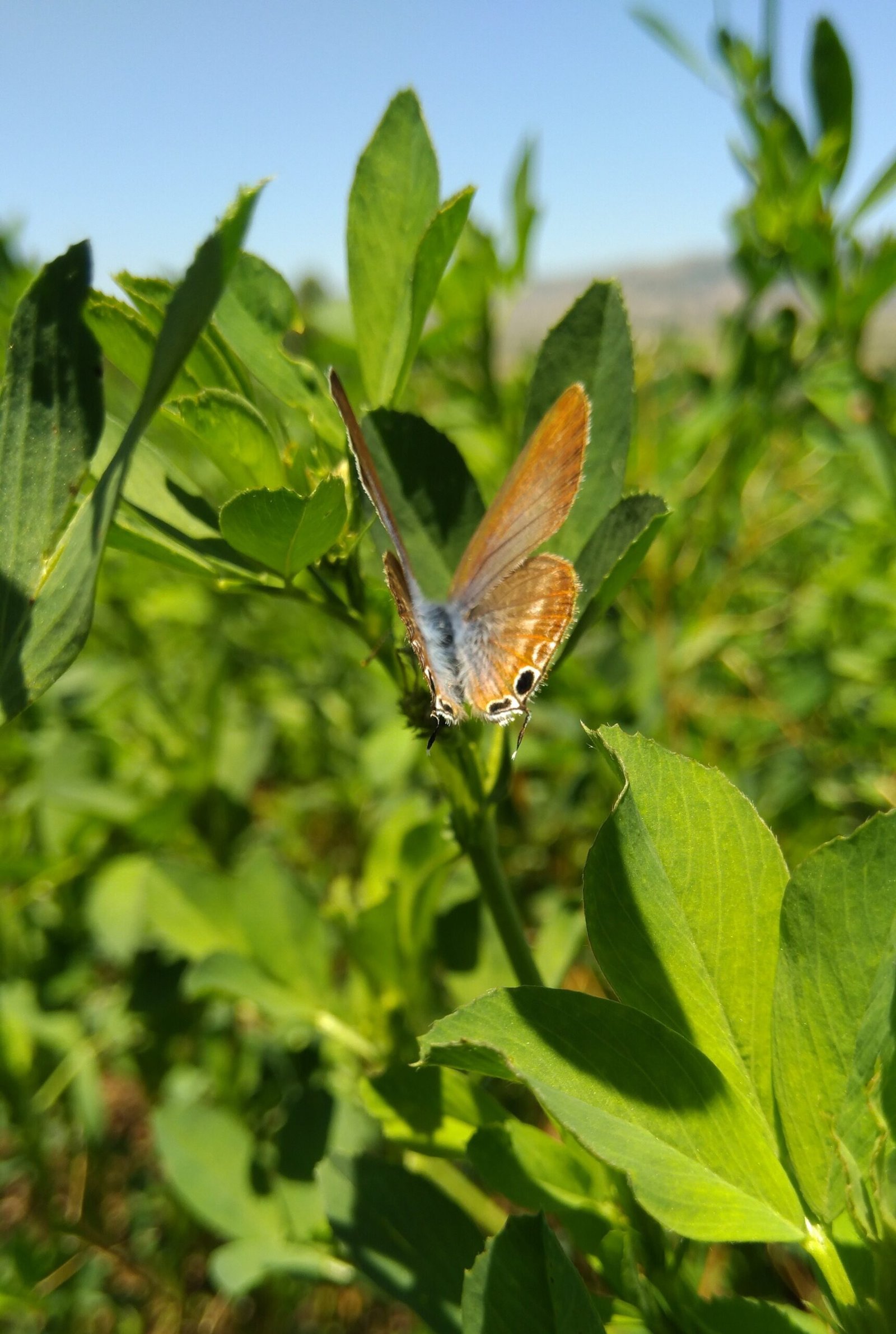 Zile is another ancient town, 67 kilometers (42 miles) west of the province, with its fortress and the 13th century Ulu Mosque near it. This district has been the scene of many events of the earliest ages too, and it was here that the Roman Emperor Julius Caesar said his famous words “Veni, Vidi, Vici”; “I came, I saw, I conquered”.

The ancient site of Sebastopolis is located 68 kilometers from the center of Tokat. It contains interesting ruins to be explored by visitors.

Resadiye is well known for its vast pine forests, hot springs, clays and natural beauties. Ballica cave at Pazar is a natural wonder. The Dumanli meadows are the other famous places for resting and refreshing.

Places to see in Tokat

Located in Arastali Bedesteni a covered market which has been recently restored. The museum has a huge collection of bronze age and Hittie artifacts, ceramics from the Phrygiansm Hellenic jewelry, Roman tombs which were all saved from Tokats historic churches.

Mevlevihane is another important museum in Tokat. It is a restored dervish lodge build around 1613 which hosts exhibitions telling the story of the dervish. The museum is surrounded by Ottoman Houses where you can find illustrated Korans and prayer carpets from historic mosques from all over the region as well as dervish paraphernalia. Outside you will find Tokat’s Ottoman Clock Tower which still has its number that is still in Arabic.

A hidden gem amongst the historic houses. You must visit this mosque and go inside to see the amazing ceiling consisting of floral motifs.

For areas to visit near Tokat visit https://visit-turkey.org/destination/black-sea/