Samsun is situated between two river deltas jutting out into the Back Sea, north of Turkey. West of the town the Kizilirmark (the Red River), one of the longest rivers of Anatolia, produced its fertile delta. East of the town the Yesilirmak (the Green River), a river that passes some remarkable towns on its way to the sea, did the same.

People always were attracted by the combination of fertile ground and shallow waters for a harbor, due to this Samsun has a long history and its myths go back even longer. According to ancient myths, the delta east of Samsun was the land of the Amazons. The geographer Strabo (64 BC – 23 AD) describes the Amazons as a people of female warriors. In order to shoot easily with bow and arrow, they had one of their breast removed. Amazon is derived from the old Greek and means ‘without breasts’. The Amazons used men from neighboring peoples to reproduce themselves and male children were sent to neighboring peoples. The myths situate the period of the Amazons about 1200 BC. Fiction or nonfiction, the fact is that the Amazons’ myth spread again under the conquerors in South America. Along the world’s biggest river a people of female warriors should live. The female warriors were never found but the river was named the Amazon.

What we know for sure is that Greek colonists settled in the 6th century BC and established a flourishing trade with the people of the interior of Asia Minor.

The Romans took over in 47 BC and were replaced by the Byzantines. The town was captured by the Seljuks (around 1200 AD), taken over by the Ilhanid Mongols and later became part of a Turkish principality. Samsun was incorporated in the network of Genoese trading posts and was taken by the Ottomans in the first part of the 15th century.

Under the Ottoman rule the land around the town later mainly produced tobacco. The town was connected to the railway system in the second half of the 19th century and the tobacco trade flourished. Its port had fallen prey to slow decay and despite the tobacco, Samsun became a rather dormant place.

Whatever their size, ports remain important gates for in or exporting new ideas and renovations. Here, on 19 May 1919, a man stepped ashore who would create a Turkish state, change society and even alter a language; this great man was Mustafa Kemal Atatürk.

s a result of choosing the losing side in the First World War the Ottoman Empire was in shambles. The victorious Entente powers virtually occupied Istanbul. The Entente didn’t only intend to divide the Empire but had a division of Anatolia in mind as well. The Greeks had visions of a new Hellenic Empire occupying Smyrna (old Izmir); The French had the Hatay region and Syria and desired a part of South-Eastern Anatolia; To the Italians, a southern part of Anatolia (Mediterranean region) was promised thus they landed in Antalya; The British already had Arabia, Palestine, Lebanon, Jordan and Iraq.

The interior of Anatolia however was mostly beyond any control and was in the hands of the remnants of the Ottoman Forces and gangs of Greek or Turkish brigands. To put an end to this situation the major Entente power involved (Britain) asked the weak Ottoman government to restore law and order in those parts. Since the southern rim of Anatolia was more or less under control by British warships and by competing Greek and Italian troops, the restoration of law and order had to be carried out from the north of Anatolia. 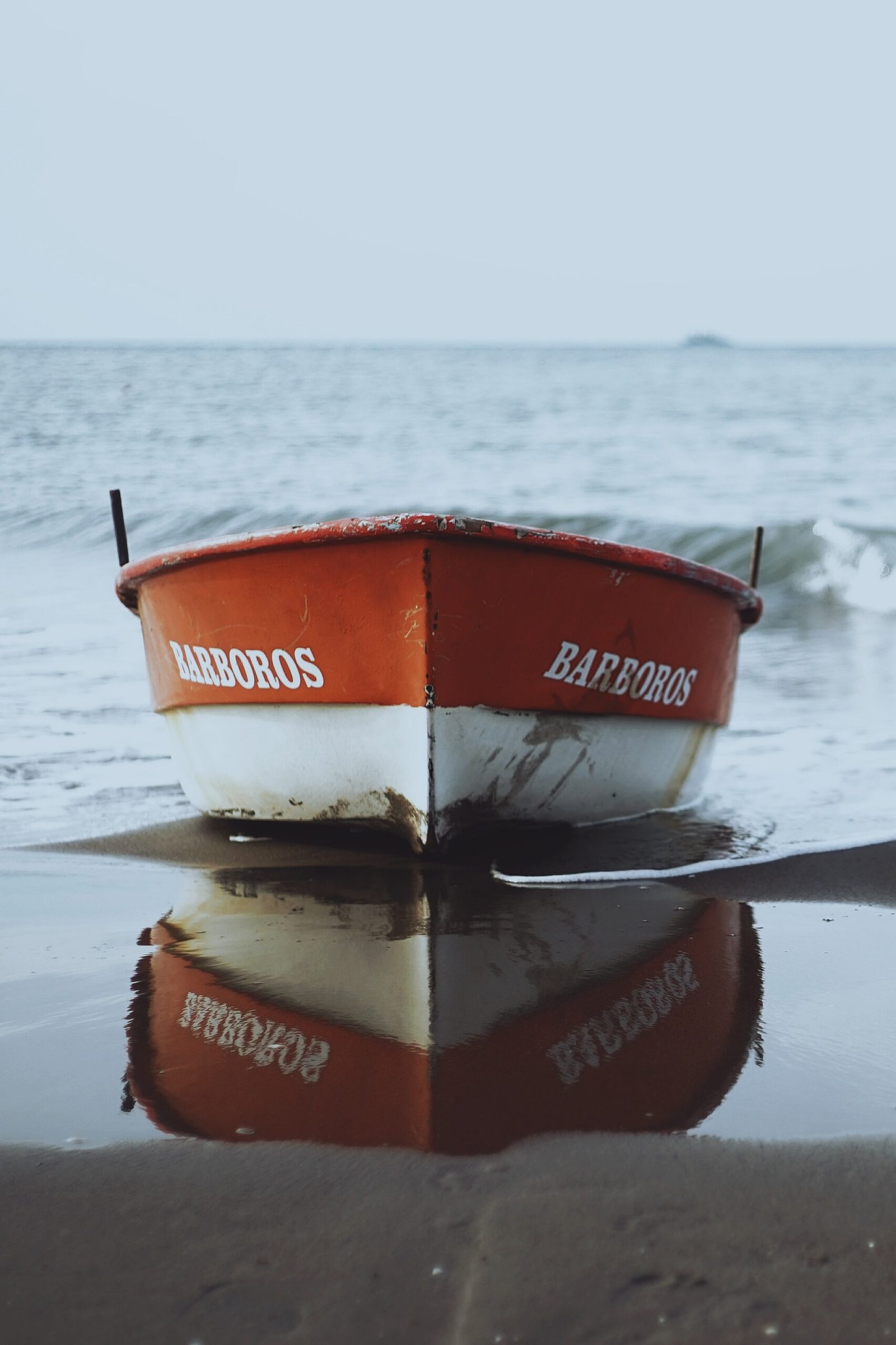 Here laid the chance for general Mustafa Kemal, the victor of Gallipoli. Clever manipulating and the help of friends and sympathizers at the right places gave him the chance to become Inspector General of virtually all of the Ottoman forces in Anatolia. He and his carefully selected staff left Istanbul aboard an old steamer for Samsun on the evening of 16 May 1919. The Inspector-General who stepped ashore on 19 May 1919 set up his quarters in the Mintika Palace Hotel. He made the people of Samsun aware of the Greek and Italian landings, staged mass meetings and made, thanks to the excellent telegraph network, fast connections with the army units in Anatolia. He started to form links between various nationalists groups. He sent telegrams of protest to foreign embassies and the War Ministry about British reinforcements in the area and about British aid to Greek brigand gangs. However, British and French control officers and the sea with British warships were uncomfortable and close by to keep on acting freely. After a week in Samsun Mustafa Kemal and his staff moved to Havza, about 85 kilometers (53 miles) inland, and then to Amasya. He gave the start of the War of Independence in Samsun.

At the center, you’ll find the statue of Atatürk’s Landing. Nearby you’ll see the Kultur Sarayi (Palace of Culture), a building shaped like a ski jump. Events as concerts and other performances take place here. The Archaeological and Atatürk Museum is one of the places to visit in Samsun. The archaeological part of the museum displays fine ancient artifacts found in the area. The Atatürk section comprises photographs of his life and some personal belongings. Another museum, the Gazi (Atatürk) Museum in the city, houses Atatürk’s bedroom, his study and conference room as well some personal belongings.

To the north of the port is The Russian Market (Rus Pazari), where all kinds of goods are sold here at a friendly price. There is a pleasant park nearby where you can have a glass of tea or coffee. In the eastern side of the park stands an equestrian statue of Atatürk, it’s big and a bit overdone. The Austrian sculptor Heinz Kriphel worked three years on it (1928-1931).

The Pazar Mosque is Samsun’s oldest building; a mosque built by the Ilhanid Mongols in the 13th century. It’s also possible to have a ride in a two horse-drawn carriage (Fayton) in the center. The horses are well-groomed and tenderly cared for, farmer’s carriages are often painted with local motives.

On the way to Amasya, the road climbs slowly but steadily and passes over the Karadag Gecidi (Karadag Pass) at an altitude of 940 meters (3084 feet). The landscape is green and little streams flow beneath the road. Another town to visit nearby is Havza, a little charming town which is well known for its hot springs.

The climate in Samsun in August / September is about 28 degrees centigrade (82 Fahrenheit) during the day and around 24 centigrade at night, rather humid. There is an airport connecting Samsun with some major cities. There are also daily buses to all major destinations around Turkey.

For areas to visit near Samsun visit https://visit-turkey.org/destination/black-sea/