Ordu province is located at the foot of a verdant hill and is one of the calmest and greenest areas along the Black Sea coast of Turkey. Ordu has a mild climate with cool summers and moderate winters with lots of rain. Due to its rainy weather, the land is fertile, with vegetable and fruit gardens and wide forests covering the whole area, combining the green with the blue. Caka beach is a popular beach for locals to swim in the Black Sea.

A distinct characteristic of Ordu is its being the center of hazelnut production. The Golden Hazelnut Festival held in September is hosted by this city, and the local chocolate-nut confection is a tasty specialty. Other major sources of income in Ordu are fishing and agriculture. Ordu’s cuisine is mostly based on anchovy and vegetables.

The history of the city dates back to the 7th century BC. Then Romans and Trebizond Kingdom in Pontus ruled the area until a branch of Turkic Oghuz tribe came to Ordu in the 14th century AD, forming the Haci Emir Principality. During the Ottoman Empire Ordu remained as a district of Trabzon province, then after the Republic it became a province itself.

Previously named “Cotoyora”, the ancient city of Ordu carries more recent signs; the Pasaoglu Mansion, serving as an Ethnography museum today, belonged to a wealthy and influential Ottoman family of the 19th century, and holds signs of the life style once maintained.

There is a remarkable church dating back to the 18th century, today named as Tasbasi culture center. Laleli mosque in Ikizce district is 100 years old and is a fine example of timber mosques in Anatolia, it was built without a single nail. Atik Ibrahim Pasha mosque was built around 1170’s. Osman Pasha fountain in the city center was built in 1842 and has very high columns. 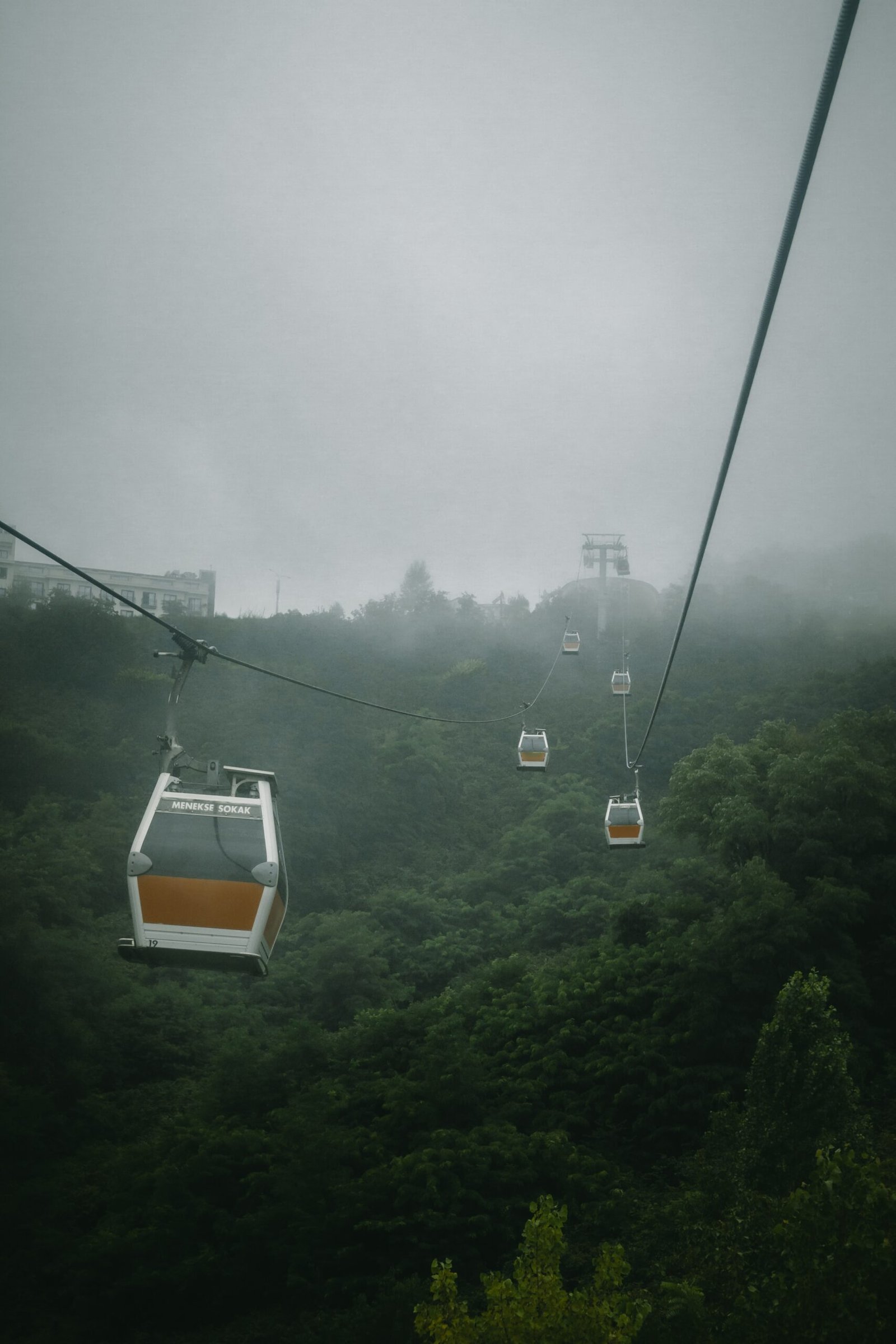 On the road to Samsun, there is the town of Unye, 77 kilometers (48 miles) west of Ordu, which is an attractive fishing village. There are clean, beautiful beaches to enjoy the restful atmosphere, and extensive hazelnut plantations, typical of the region.

At this site with purple rock formations are historical tombs carved into the rock which remain from the early Roman period. Also an 18th century townhall building stands there as an outstanding sight.

Meanwhile the Unye castle stands on the road between Unye and Niksar road, and was built up on a steep hill. The tomb of Yunus Emre, a great Turkish poet, is also in this district. Ohtamis waterfall is located in the village bearing the same name and is the biggest waterfall in the Blacksea region, falling from approximately 30 meters high.

Fatsa is another little town famed for its hazelnut gardens and thermal spa at Sarmasik. Nearby there are ruins of a fortress named Bolaman Castle with a typical 18th century turkish house built within. Another important sight is the 19th century Byzantine Jason Church located at Yason cape in Persembe district, now converted into an archaeological museum. There are oil wrestling competition in Persembe town, which is also a “Citta’ Slow”, or Slow City.

Ulugol is a volcanic crater lake that is 17 kilometers (10,5 miles) from Golkoy district. Wild duck hunting takes place in a lake that has 250 meters in diameter. The surrounding area is covered with forests and is suitable for camping. Turkey’s longest creek canyon is in Camas, in Ordu province; it’s about 4 kilometers (2,5 miles) long.

Ordu Ethnography Museum, housed in the old Pasaoglu Mansion, is located in the Selimiye neighborhood of the city. The building was built by Pasaoglu Huseyin Efendi in 1896, is a very good example of Ottoman local architecture in the Black Sea region. The stones were brought from Unye, it’s wood and tiles from Romania, and craftsmen from Istanbul worked in its construction.

The mansion was opened to the public as a museum in 1987 after the restoration and display arrangements were completed. It’s a two-floor building over the ground floor. The ground floor is arranged for administration offices, the 1st floor as ethnographic materials section, and the 2nd floor to reflect the typical Ottoman Konak life. There are more than 3.000 artifacts inside the museum.

The new airport was recently built on the Sea between Giresun and Ordu provinces as a landfill airport on the water. The airport, which opened in May 2015, aims to the economic and touristic development of the area. Before this was built, people had to fly to Trabzon or Samsun airports and then reach Ordu by road.

For areas to visit near Ordu visit https://visit-turkey.org/destination/black-sea/