Gumushane has been one of the most important cities in the Eastern Black Sea region due to its foundation on the main route from Trabzon to Iran. The city neighbors to Bayburt, Giresun, Erzincan, and Trabzon. It is a small city of approximately 152.000 inhabitants (2016), with 6575 square kilometers of land area at an altitude of 1210 meters (3970 feet) above sea level. The city has a moderate climate at a high plateau shaped by deep valleys and high mountains. The highest hill of the city is Abdal Musa hill touching 3331 meters (10928 feet).

Gumushane has a rich fauna and the flora; it’s surrounded by fruit groves, especially apples, and gardens of wild roses. Gumushane is a natural stop between Trabzon and Erzurum which is a restful place. The city has many interesting natural caves such as Karaca cave in Cebeli village of Torul district, or Akcakale and Arili caves. Tomara waterfalls in Siran district, Artebel and Limni lakes in Torul district, and Orumcek forests in Kurtun district are other natural beauties. Zigana mountains have also skiing facilities at an altitude of 2032 meters (6667 feet) and it offers a good opportunity for winter sports fans.

During the Roman and Byzantine periods the city was known as Argyropolis; in Greek Argyros means Silver and Polis means city. Later on it was ruled by Emevis, Abbasids, Seljuks, and Ottomans. In the 17th century Evliya Celebi reports that Gumushane was rich of silver mines. During the Ottoman Empire Gumushane was a satellite town of Erzurum city and then Trabzon, but after the Republic in 1923 it became a province of Turkey. 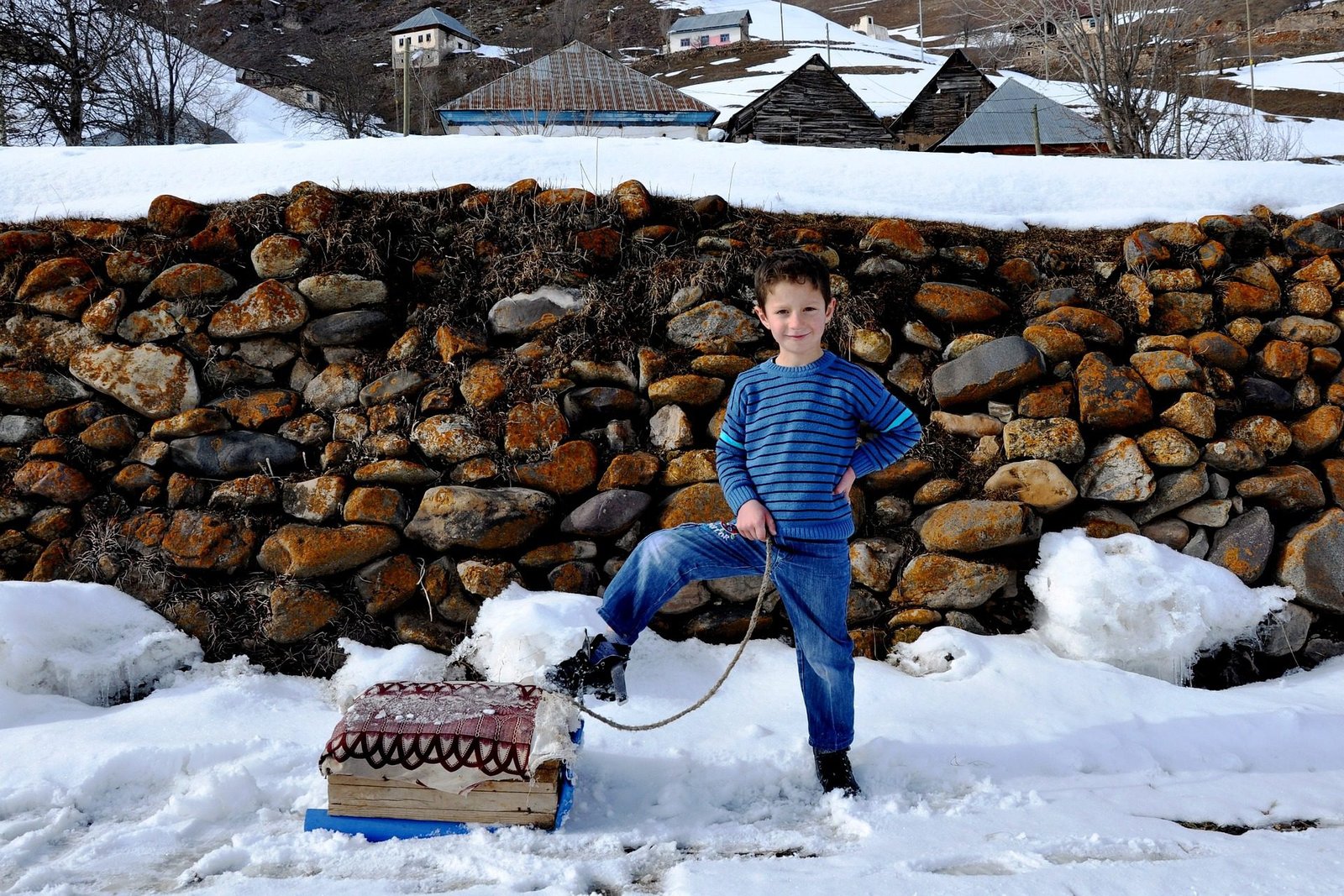 The old Gumushane city still retains examples of old-style architecture; you should especially visit Saricicek village to admire 19th-century typical Ottoman houses. The oldest mosque in the city is Suleymaniye which was built by the order of the Sultan Suleyman in the 16th century. There are also many fountains, tombs and mausoleums from the Ottoman period. Being founded on the ancient Silk Road, Gumushane province has many fortresses such as Canca, Akcakale, Edire, Kov, Kodil and Gumustug.