Duzce is placed into the plateau of The West Blacksea coast. The city is surrounded to the West by Sakarya, to the Northeast by Zonguldak and to the East by Bolu provinces. The distance from East to West is 23 kilometers and from North to South is 20 kilometers (14 x 12 miles). It opens to the Black sea with the valley of Buyuk Melen on the Northwest. Nearby are also some tourist centers and popular attractions such as Abant, Kartalkaya, Yedigoller, Golcuk and Akcakoca.

As for the climate, although the summers are hot and winters are cold, it changes between the West Black Sea and Central Anatolian climates. Main agricultural products in Duzce are: tobacco, maize wheat, nut and many kinds of wheat and vegetables.

The geographical location of Duzce is very attractive for nature lovers and adventure seekers. It has vast forestry area, plateaus, waterfalls, long seashore, beaches, natural caves, rafting on Big Melen river, sailing, water sports and fishing in the Lake of Hasanlar Dam, Efteni Lake with 150 kinds of birds, and the Karduz Plateau which is covered with snow all year round. 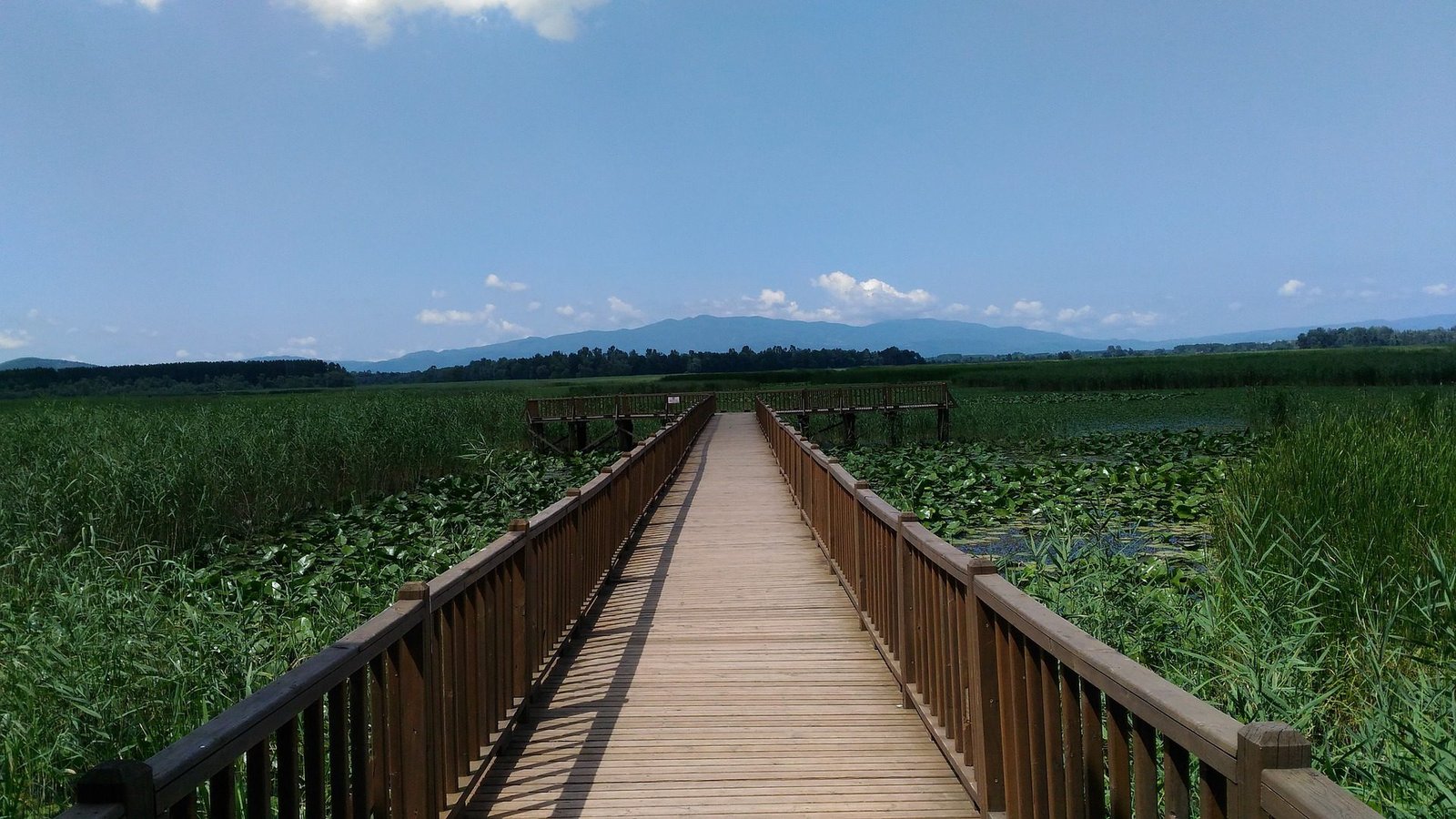 Historical Konuralp is 8 kilometers (5 miles) away north of Duzce. The first settlements there are dating back to 3rd century BC. Until 74 BC it was one of the most important cities belonged to the Bytinia State, which included Bilecik, Bolu, Sakarya, Kocaeli and it was conquered by Pontus and then by The Roman Empire. During The Roman period, the city was influenced by the Latin Culture and it changed its name to Prussias and Hypium. Later on, Christianity affected the city and after the separation of the Roman Empire in 395 it was controlled by The Eastern Roman Empire (known as Byzantine Empire).

Konuralp Bey, one of Osman Gazi’s commanders, was ordered to conquer Duzce and its surroundings to the Ottoman Lands. In the 14th century, he captured Duzbazaar (Duzce) and Roman Prusias after a battle against the Byzantines. The first Ottoman administrators in Duzce were Konuralp Bey, Sungur Bey, Semsi Bey and Gunduz Alp. During the late 16th century villagers choose this location as a market place and that’s why it was called Duzce Bazaar in the center of the Plain.

Roman findings at KonuralpDuring the Ottoman Empire Duzce provided the timber of the Navy and it became an important center of transportation between Istanbul and the Eastern cities such as Sivas and Erzurum. In the 18th and 19th centuries, the tradesmen took the control of Duzce and commerce flourished.

During the period of Abdulaziz and Abdulmecit sultans, immigrants from the Caucasus, East Black Sea, East of Anatolia and the Balkans increased the population of Duzce. The government provided them free land. Those who came from other places called the names where they inhabited from Caucasus, Abhaz, Laz, Georgian, Hemsin, Batum, Hopa, Tatar, Bosnak, Albanian, Bulgarian etc. Especially thanks to the Armenians and the Greeks who settled down in Duzce and started to trade, the town had a lively life. As of 2016, its population is over 360 thousand.

After the Republic, the city had a great development on Industry and Trade. Because it is near to the big cities, ports and natural resources, easy transportation, natural beauties and social structure make it too attractive for the investment. Duzce is one of the most developed cities in the industry in Turkey. Especially it is famous for timber, sports and hunting guns to the World. Today’s main economic sectors are; forestry production, automotive parts, textile, hunting and sports guns, cement, pharmaceutical products, nuts, and tobacco. There are over 100 factories working in these sectors such as timber plants, milk product plants, animal food plants, flour plants, food and packing plants etc. Not to disregard agriculture as well.

It was hit by the 1944 Duzce Earthquake, 1957 Abant Earthquake, 1967 Adapazari Earthquake, and in 1999 it was destroyed by the 17th August Izmit Earthquake. In the end, it was demolished too badly by another earthquake on the 12th of November 1999 at 18:57 local time. The magnitude of the earthquake was 7.2 (Richter Scale), which lasted for 30 seconds, killing 845 people and injuring over 5.000. After this, it’s recognized as the 81st city of Turkey with the agreement of the Council Of Ministers so that Duzce could get over its damages with the Governmental aid.

For areas to visit near Duzce visit https://visit-turkey.org/destination/black-sea/