Bayburt was once an important center on the ancient Silk Route in Anatolia and it was visited by Marco Polo and Turkish excursionist Evliya Çelebi. Xenophan wrote in his book of Anabasis that the city was an Iskit city called as Gymnias. It was a big and prosperous town in Asia Minor.

The clock tower in BayburtThe history of the city dates as far back as 3000 BC. It’s also known that it was founded by the Azzi tribe than Cimmerians passed thru in the 8th century BC. Medians and Persians were other invaders and settlers of the region. In the 2nd century, BC Bayburt was annexed to the Pontian Kingdom and then to the Roman Empire who restored Bayburt Castle which was originally built by Urartus. Between the 8th and 9th centuries it constantly changed hands between Emevis and Byzantines, and then finally Seljuks and Ottomans.

The city welcomes you with the remains of its Byzantine Castle. There are several interesting mosques, Turkish baths and tombstones in the city as well as the Çatalcesme Underground City which looks like the ones in Cappadocia, and the natural wonder Sirakayalar Waterfall which are all attractive. Some other sites of interest are Bent, Ali Singah, Meydan, Pashaogullari, Pulur baths, Bayburt Grand Mosque, Kutluk Bey, Pulur, Yukari Hinzevrek Mosques, Hart, Ksanta, Varzahan ruins, Korgan Bridge, Tashan, and Sehit Osman Mausoleums. 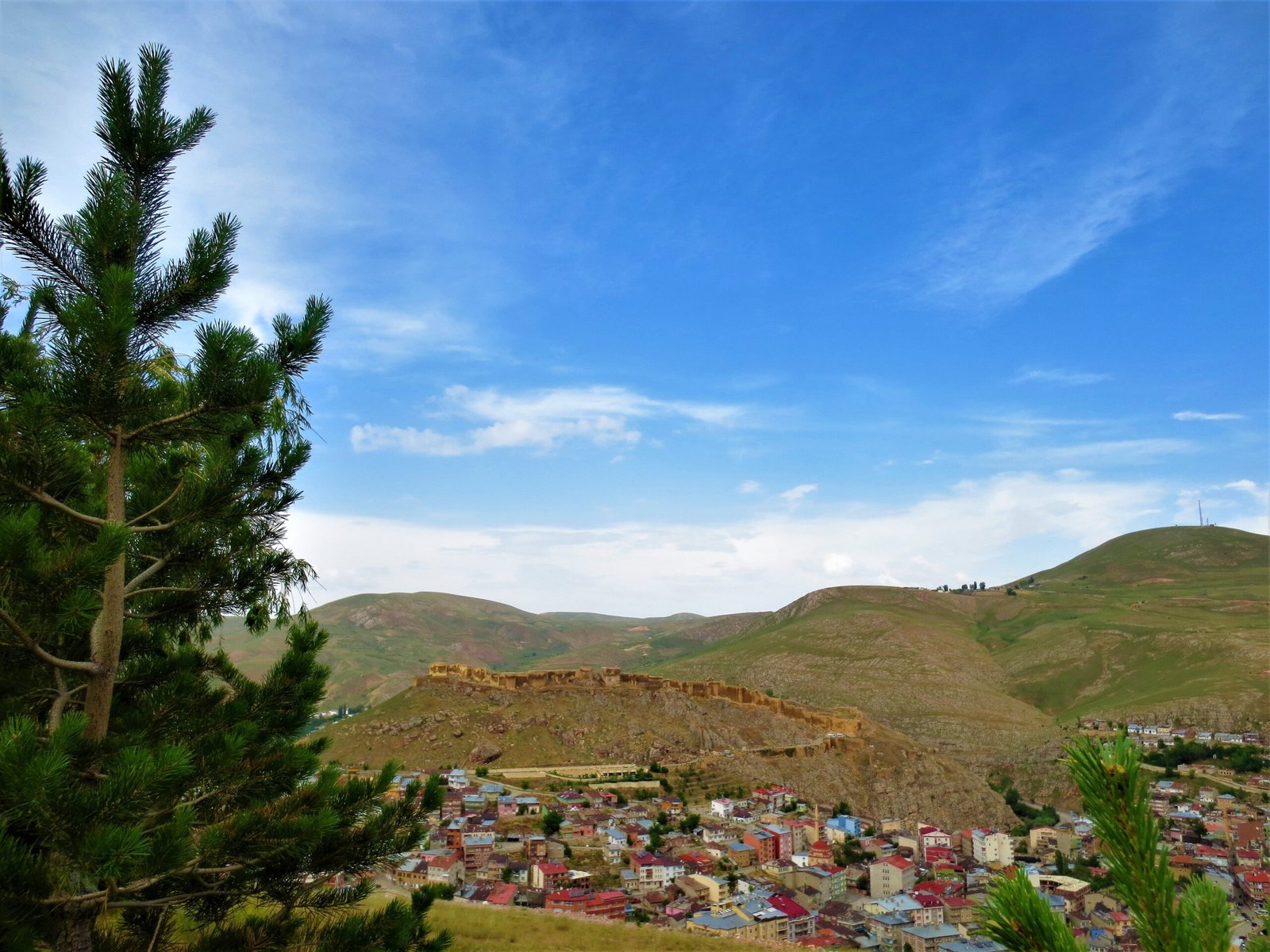 Baksi Museum, founded by Husamettin Kocan and 160 contemporary artists, brings a high standard of art and design to an under-developed rural area of the Northern Anatolian province of Bayburt. The museum is awarded The Council of Europe Museum Prize for 2014.

The city is very small but deserves notice, although it has been designated as a province just recently in 1989, after being a district of Gümüshane for many years.

One of the most interesting sports here is the Jereed, or javelin. It’s an ancient war-game-like sport since the Turkic States and local people organize tournaments with other Eastern Anatolian cities during festivities and weddings.

For areas to visit near Bayburt visit https://visit-turkey.org/destination/black-sea/