80 kilometers (50 miles) east of Zonguldak is Bartin province on the Black Sea coast of Turkey, the calm city of timbered houses. It's one of the newest provinces of Turkey. The history of the city dates back to 1200 BC, when the Gasgas tribe inhabited the environs. In the following years, the region had entered under the dominance of Hittites, Frigs, Kringens, Kokons, Enets, Kimmers, Lydians, Persians and Macedonians.

The wooden houses of Bartin display the architectural characteristics of the art movements after the Tanzimat Fermani (Reforms Decree). A Temperate Black Sea naval climate is experienced in Bartin. Summer seasons are hot while winter seasons are chilly, and lots of rain of course which gives all of its green vegetation of the region. The Bartin River passing through the city gives way to boat trips in the city to catch a glimpse of the perfect landscape. 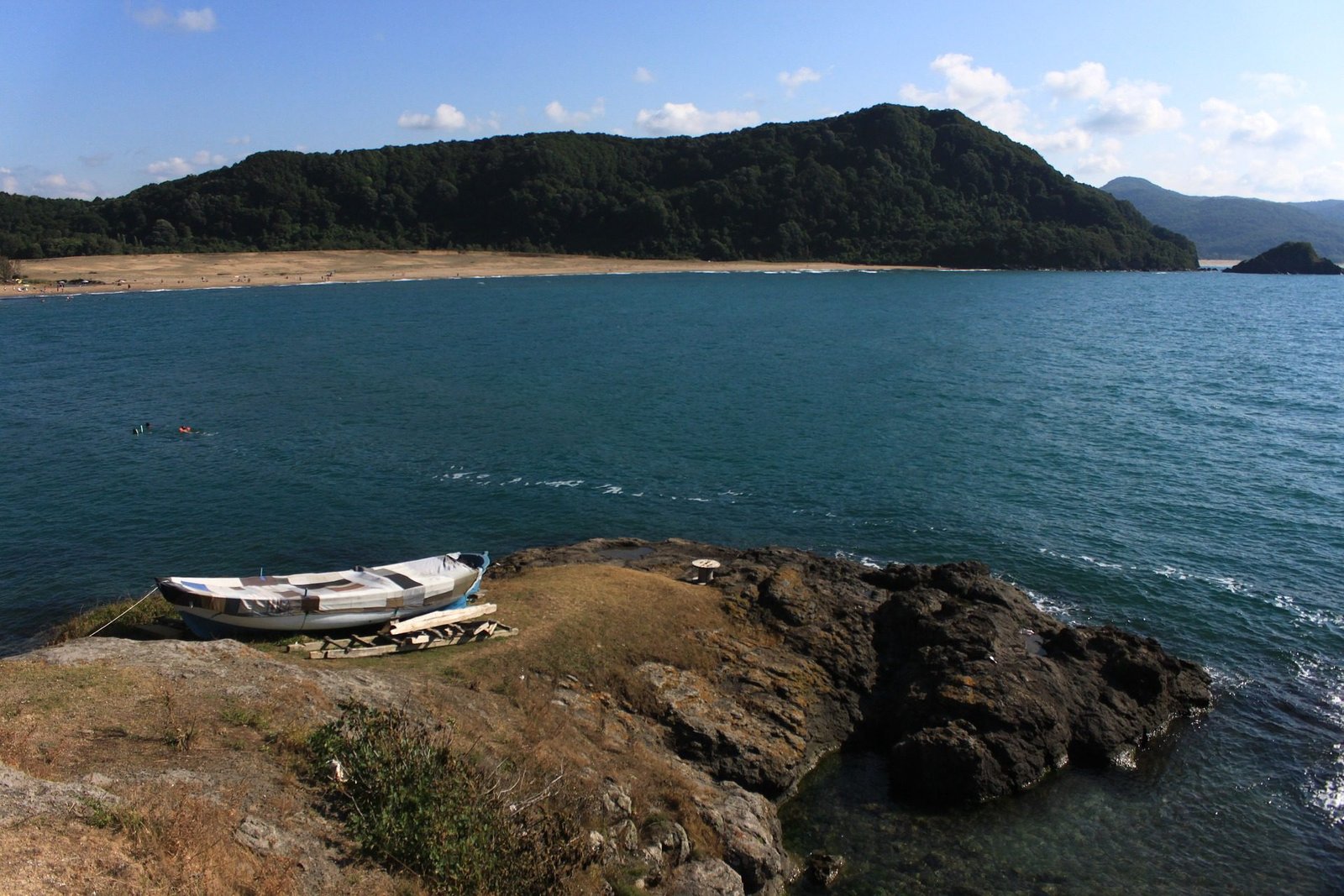 This lovely city hosts strawberry festivals in spring. The city also has beaches of good quality. Inkum, a lovely setting with a holiday village and other facilities, has sandy beaches. Çarkaz, is a fishing village which has an excellent beach while at Kurucasile fishing boats are built. Amasra was founded in 6th century BC and its ancient name was Sesamos. It is one of the highest spots on the Black Sea Coast which displays unimaginable, fascinating beauties while traveling through. The city is located on a peninsula and the eastern side is especially good for swimming. The archaeological museum and Çekiciler Street are of interest, too. As a souvenir, you may purchase hand-carved, wooden articles.

The castle, two churches, bedesten, Kuskayasi Road Monument (Unique in the world) and inziva (seclusion) cave inside the city center are among the visual parts of the ancient city. The sections of the ancient city like forum, council palace, road of honor, theatre, acropolis, necropolis are below ground.

Kurucasile was also one of the locations which had the best viewing place for the last total solar eclipse of the 20th century which happened on 11th August 1999.

For areas to visit near Zonguldak visit https://visit-turkey.org/destination/black-sea/