House of the Virgin Mary

On Bulbul Dag (Nightingale mountain) there is the House of the Virgin Mary, the mother of Jesus, where it's believed that she spent the last years of her life until her assumption to Heaven. Mary arrived in Ephesus together with St. John and taken up to Panaghia Kapulu mountain to survive the Roman persecutions.

The House was destroyed by many earthquakes and not discovered until 1951 by local priests from Izmir thanks to a German nun, Catherine Emmerich, who saw its location in her visions even though she had never travelled to this part of the world. The site is recognized as a shrine and a place of pilgrimage by Vatican and visited by several Popes such as John Paul II and Benedict XVI. 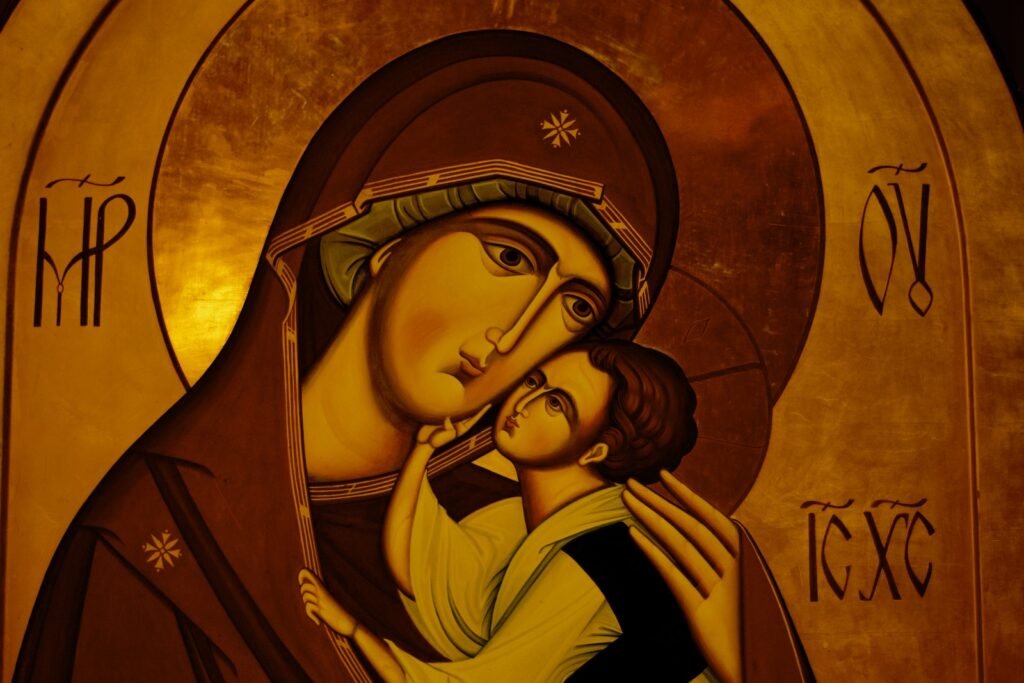 Today, the House of Virgin Mary is renovated by George Quatman Foundation from Ohio and serves as a small chapel which attracts many Christians as well as Muslims coming to pray for Her. She’s known as Meryemana in Turkish, meaning Mother Mary. The Mass is held here every Sunday. On the 15th August 2000 there was a great ceremony for the Assumption of the Virgin, the year which marked the two thousand years of the birth of Jesus.

For areas to visit near Virgin Mary’s House visit https://visit-turkey.org/destination/aegean-region/

END_OF_DOCUMENT_TOKEN_TO_BE_REPLACED
House of the Virgin Mary